Shough, a 2017 Elite 11 quarterback, was the starter for the Ducks during much of the condensed 2020 season. In five games, the 6-foot-5, 221-pound redshirt sophomore threw for 1,559 yards, 13 touchdowns and three interceptions and helped lead Oregon to a Fiesta Bowl appearance.

Since the quarterback entered his name in the transfer portal on February 12, he told Brad Cesmat he received over 100 phone calls from college coaches. The opportunity to compete for a spot and play in a conference where he’s seen fellow Arizona natives Brock Purdy and Spencer Rattler thrive made Texas Tech stand out to Shough.

“It’s a great football school,” Shough told Cesmat. “It’s a great opportunity for me to come in and compete. They have a great team. They’re really close right now. From talking to my teammates, from talking to the coaches, they really want to win bad and they’re right there.”

Shough will graduate this spring and have three years of eligibility under Matt Wells, who helped develop the likes of Jordan Love while at Utah State.

As a Hamilton Husky, Shough threw for 5,150 yards, 57 touchdowns and 14 interceptions in two seasons. He was the program’s first multi-year starter at quarterback in over a decade.

Former Arizona Wildcat linebacker Colin Schooler is also on the the Texas Tech roster. The former Pac-12 Freshman Defensive Player of the Year transferred to Lubbock when the Pac-12’s season was in question last year. In his first year at Texas Tech, he ranked second on the team with 63 tackles in nine games played.

Shough discusses the decision, the transfer process and where he hopes to develop with the Red Raiders 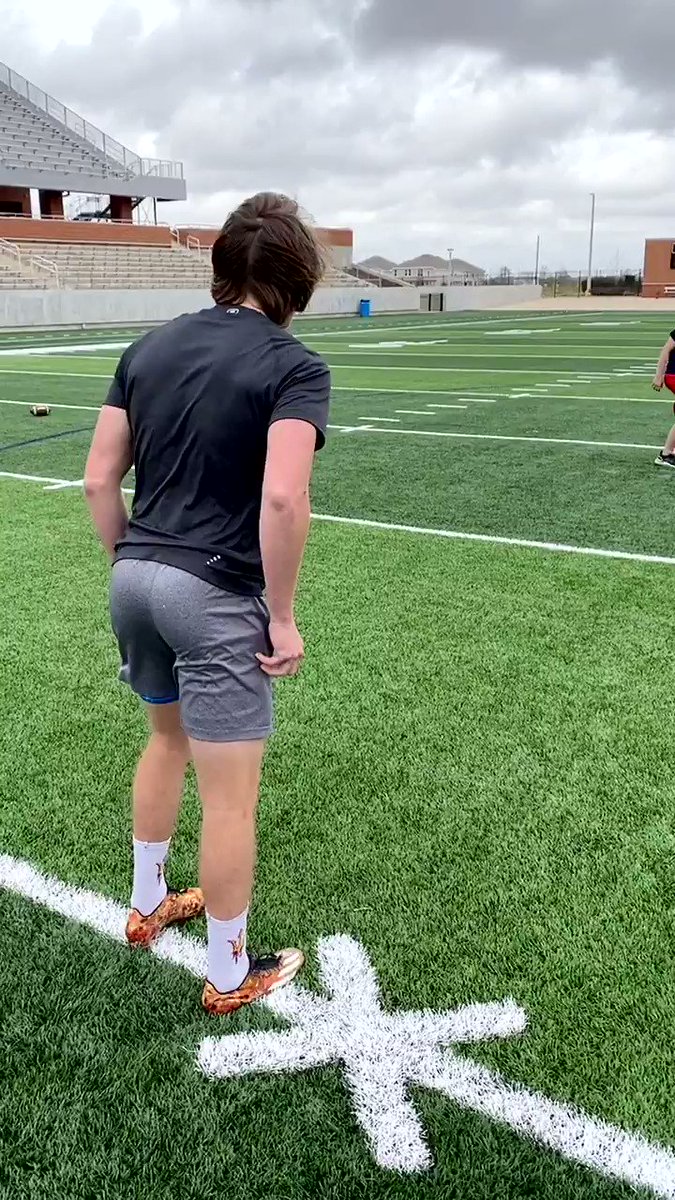