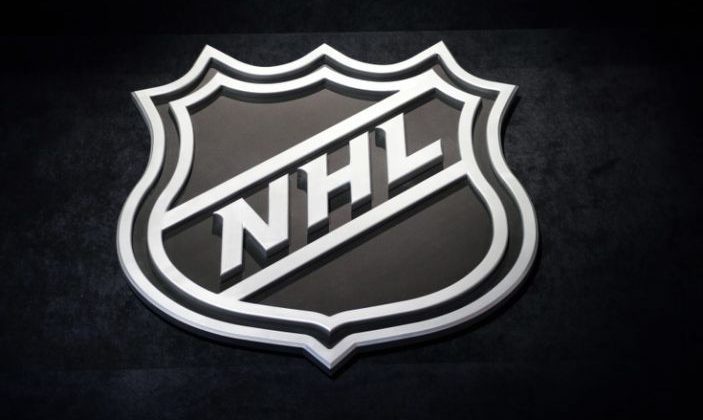 The National Hockey League and the NHL Players Association officially came to an agreement on its arrangements for the 2021 season on Sunday morning, creating division realignments and a postseason format.

The Arizona Coyotes are in the NHL’s west division. Games will only be played among division opponents to limit travel during the pandemic. A look at the team’s in the Coyotes division can be seen below.

The @NHLPA and @NHL have announced an agreement to play a 2020-21 regular-season schedule of 56 games beginning on Wednesday, Jan. 13, 2021. https://t.co/2on0oStnMd pic.twitter.com/aggYeVMjfj

The regular season will consist of 56 games, beginning on Jan. 13 and ending on May 8. The top four teams in each division qualify for the Stanley Cup Playoffs.

Once in the postseason, the first two rounds will consist of intra-divison matchups (1 vs. 4 seed, 2 vs. 3), and seeding is based on the teams with the most points from the regular season.

If all goes smoothly, a Stanley Cup Champion is going to be crowned in mid-July, just prior to the beginning of NBC’s broadcasts of the Olympic Games in Tokyo.

Due to travel concerns and the closure of the Canadian border to the United States, the seven Canadian teams are also going to be in one division together. They are pending just one final hurdle with the provinces.

There's been a lot of focus on British Columbia health officials not signing off on #NHL's protocols, but hearing that province is not alone.

Both Ontario and Quebec have also not signed off for Habs, Leafs and Sens to host games. Talks expected to continue early this week.

Similar to the San Francisco 49ers, the San Jose Sharks are also moving from their home location in Santa Clara County and relocating to Arizona for the time being while practicing at the Ice Den in Scottsdale.

There are no preseason games this year. The Coyotes are expected to begin training camp on Jan. 3, and an official game schedule has not yet been released, but it’s in the works.