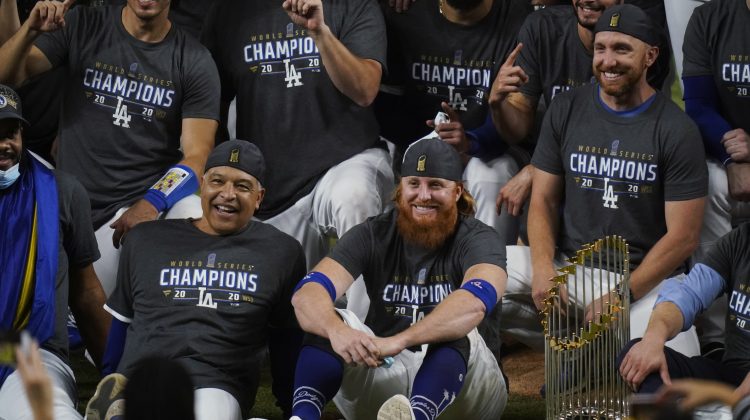 During the Dodgers World Series clinching victory over Tampa Bay, I was thinking how Major League Baseball got it right. If we go back to the start of “bubble ball” in early August, the Miami Marlins were the poster child for not playing a season. Remember all of the cancellations? The chaos of the schedule because of COVID-19 positives. The cries of “shut it down” were out.

So when Justin Turner was curiously removed from the game in the 8th inning, I had no inkling that somehow COVID-19 would be back in play. After the game ended, FOX a media partner of MLB, informed the audience with “we have some breaking news” to start their post game show. The explanation of Justin Turner’s removal was for a positive COVID test. Turner appearing on the field for a photo with his team and removing his mask for the snapshot is all anyone will talk about today, but I am not one to pile on MLB. They did their part except for allowing Turner to return for the photo op. Of course if you’re a Dodgers fan, I am full of horse manure. If you’re still one of those who believe the virus is going to disappear next week, I’m really full of it.

Putting myself in the shoes of Turner and the Dodgers. Why wouldn’t I want to be with my teammates after winning the World Series? Why wouldn’t I want to celebrate? What is the harm in a photo? What if the test came back as a false positive? I removed my mask for a quick photo. Move on, no story here. I get all of that.

What we will never know is why did Major League Baseball let Justin Turner stay in the ballpark? From my comfy viewing spot they did everything in their power possible, right down to removing a very big part of the Dodgers in Game Six of the World Series with the game in doubt. What would’ve happened had Turner hit a 3-run hoemrun earlier in the game before he was pulled? What would’ve happened if Tampa Bay had come back to win Tuesday night’s game? We wouldn’t have seen Turner on the field tonight for a game 7. Those who think that the game should’ve been stopped in mid-track as soon the Tuner test came back positive, simply aren’t living in reality.  Why weren’t all of the test results turned in  before the game started?

A picture can say a thousand words. A Justin Turner postgame photo will likely result in the internet once again  being undefeated… 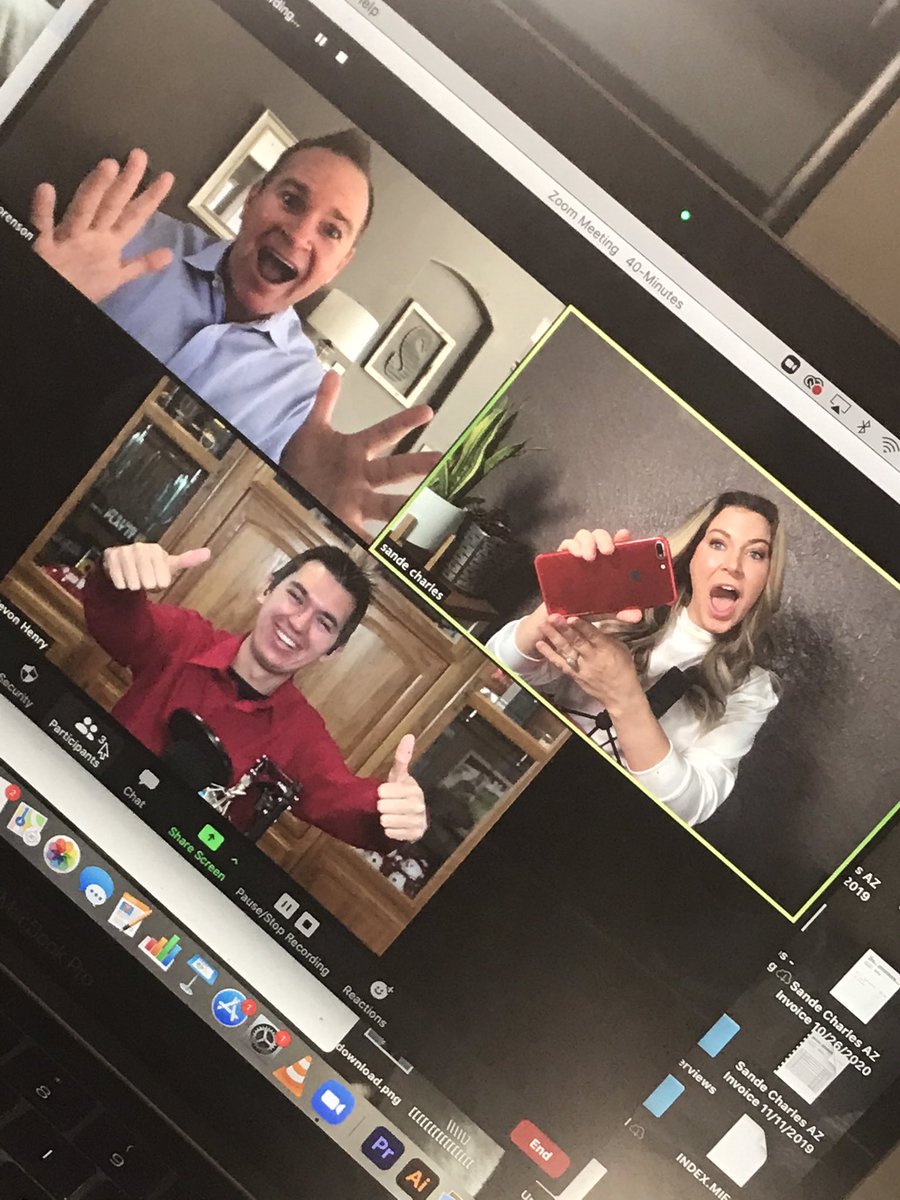