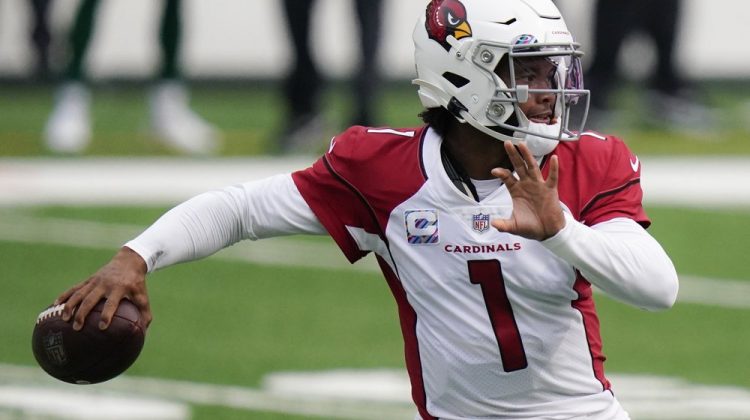 Kyler Murray has Texas roots, Dak won’t be at quarterback, Zeke Elliot has three fumbles, DeAndre Hopkins leads the NFL in catches, the Cowboys defense has been a mess, Chandler Jones won’t play. Kliff Kingsbury returns to the state that showed him the door out of college.

The Cowboys are in first place (NFC East is awful). The Cardinals have a NFC West showdown with Seattle six days after the Dallas game.

Is it a “must win” for the Cardinals? Of course not. But in the space of sports interest and rivalries, I’d give Cardinals vs. Cowboys the edge over most any other matchup involving Valley teams, other than Lakers vs. Suns. A loss to Dallas is like the loser of the Arizona vs. ASU football game having to hear it from the gloating winner for a long, long time.

For both Murray and Hopkins, next Monday will give them a stage that they haven’t had in Arizona. Hopkins can continue to shake his head at his former team in Houston, while Murray can finally grab a national stage to show his stuff.

It’s not like our hometown football team gets many national stages. How many times do we have to be dealt a Patriots, Saints, Packers, or even Cowboys game? You want more national buzz, national spotlight, you have to win games like next Monday.