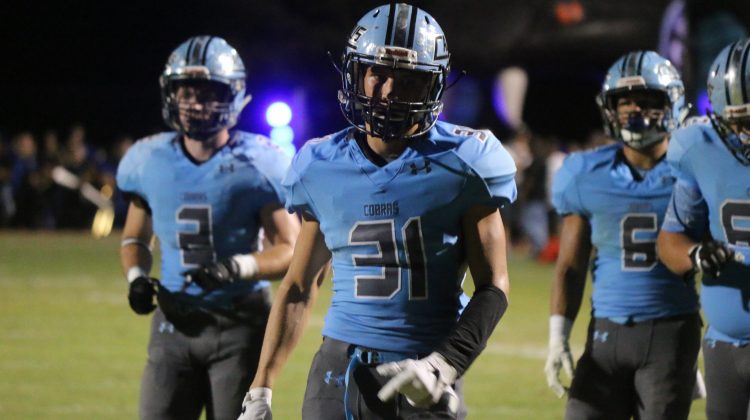 In 2020, Best in the West will be different. My goal for these notebooks was not only to keep communities informed about the teams around them, but to promote games and get fans out to support their local teams, schools, or alma maters. Since most schools have limited capacity, this year is not about convincing to fans to head out to games but to keep fans informed on the happenings of schools around them. Best in the West will focus less on matchups and more on individual teams making strides or big games on the horizon.

Game of the Week: Peoria @ Cactus

There will still be a ‘Game of the Week,’ because rivalries are the heartbeat of high school programs. For the 39th time since 1978, the Cactus Cobras and Peoria Panthers will meet again on the rivalry stage. The Cobras defeated Peoria twice last season, once to close the season and again in the 4A Quarterfinals two weeks later. Both teams have three-year starters sprinkled across the starting lineups while also bringing in new quarterbacks.

Cactus opened the season with a crushing 48-7 loss to Sunrise Mountain. even while allowing 48 points, senior, Jesse Gandara, still managed to pick off the Mustang’s QB and junior, Ata Teutupe, totaled 11 tackles. As the Cobras prepare for Peoria to visit, the offense must clean up their play. They’ll compete with a defense showcasing two stout junior defenders like Richard Cortez and Jake Price who combined for 26 tackles in a difficult 24-7 loss to Desert Mountain.

“We have to clean up stuff on offense, we had six turnovers against Sunrise,” Cactus Head Coach, Joseph Ortiz said on AZ Audibles this week. “Defensively, I think we need to tackle better and be more gap sound. I think if we can correct those things we’ll be fine on Friday night.”

“We just have to get better, we have plenty of things to work on,” Peoria Head Coach, Will Babb said on AZ Audibles. “For us to win we have to play better so we’re going to work this week on getting better.”

With so many similarities, it will be exciting to watch the 39th edition of Cactus vs Peoria. The Cobras own the all-time record at 21-16-1.

Learning from a Loss

The Liberty Lions were beaten on Friday night by the inaugural Open Division Champion, Chandler Wolves 44-10. The Wolves held Liberty to just 230 yards of offense, but the loss wasn’t as ugly as the scoreboard may suggest.

The Lion defense, with some help from uncharacteristic Chandler penalties, held the Wolves out of the endzone on multiple drives where CHS was marching downfield. Giving up 44 points against Chandler isn’t unique to Liberty. In fact, Chandler scored over 40 points in all but just two games last season. Junior Jax Stam, and senior Shane Pitts, had shining moments on defense for Liberty, accumulating double-digit tackles apiece.

While the Liberty offense will need to find ways to get better, the situation isn’t all that dissimilar from their State Championship season last year. The Lion offense evolved throughout 2019 and played a huge role in defeating Red Mountain in last year’s state title game. Speaking of RMHS, that rematch is on tap next for Liberty. Senior quarterback, Brock Mast, has quality snaps over the past two seasons and the offense will get better with two sophomore running backs who look like seniors in Zaccheus Cooper and Zach Wallace, along with a good receiving core.

While the Liberty obviously needs to get more points on the board against a Red Mountain team that similarly returns only a few players from their state championship runs, containing RMHS’ offense will be crucial to winning the 2019 6A State Championship rematch.

The lights are finally back. It’s time to open the 2020 season. The @LibertyFBLions host the @chandler_wolves in a historic match.

A move to the 3A Conference might be exactly what the doctor ordered for a renaissance of Dysart football. The Demons opened their first 3A season with a 43-0 routing of Coronado. Dysart hasn’t had a season-opening victory since 2016, which was the last time the program made a postseason appearance. Last season, the Demons went 1-9 and allowed 42 points or more in all nine losses.

According to MaxPreps, senior quarterback, Ruben Falcon, only threw three passes, completing all of them for 80 passing yards, a mere 27 yards per attempt. He also used his feet, scoring two touchdowns for 109 yards on just five carries. Falcon was responsible for five touchdowns on the night.

Up next the Demons host Wickenburg, a team that is more competitive at most every position compared to Coronado who only went 4-5 last season. Confidence is growing in El Mirage for Dysart. Can they carry that through the year and make a postseason appearance?

Mustangs Prepare for the 4A Defending Champs

A dominating victory against Cactus gives Sunrise Mountain a head full of steam as they prepare to host the defending 4A State Champions, Mesquite. The Mustang defense forced six turnovers against Cactus, allowing only one touchdown, coming in the closing minutes of the first quarter.

The game against Cactus is just a primer as they prepare to host Oregon football commit, Ty Thompson, and an exhilarating offense that scored 28 points in last year’s state title game against Desert Edge. While Sunrise did not enter MaxPreps stats from their season-opening win against Cactus, seniors like Micah Scott and Tommy Arnold played big roles in the Mustangs’ early lead according to West Valley Prep’s Richard Smith.

Smith also reported that quarterback Travis Ward, a transfer from Nevada, was told he was starting just four hours before kickoff. Ward settled in with help from his senior teammates to help the team cruise to the victory. Senior leadership will be vital for the Mustangs all year and a burst of offense from a typically run-and-gun SMHS team will be needed to outscore Mesquite.

You know it was a good day when your senior quarterback throws for over 400 yards. Burton DeLay for Valley Vista threw for six touchdowns including two to fellow senior, Tyson Givens. Granted, the 6A school routed 5A’s Agua Fria who went 6-4 last season, and much tougher opponents will soon stand in the way.

This Friday, that ‘tougher opponent’ is Notre Dame Prep, who has been to the 5A Conference semifinals or better for each of the past three seasons. NDP defeated Brophy Prep, 28-10, to open their season with multiple defenders totaling over ten tackles each and senior quarterback, Tyler Schweigert, completing 12 of 17 passes for 126 yards.

The Valley Vista defense must be on their toes on Friday night and players like Jaelin McCullen and Jeremiah Ruiz must step up again to have any chance of taming the NDP offense.

@CoachZoo90 Gave a shoutout to a few Chap defenders earlier this week on our postseason roundtable, and you're right - the offense gets plenty of praise (deservedly so) but the defense deserves a ton more credit than it's getting right now. 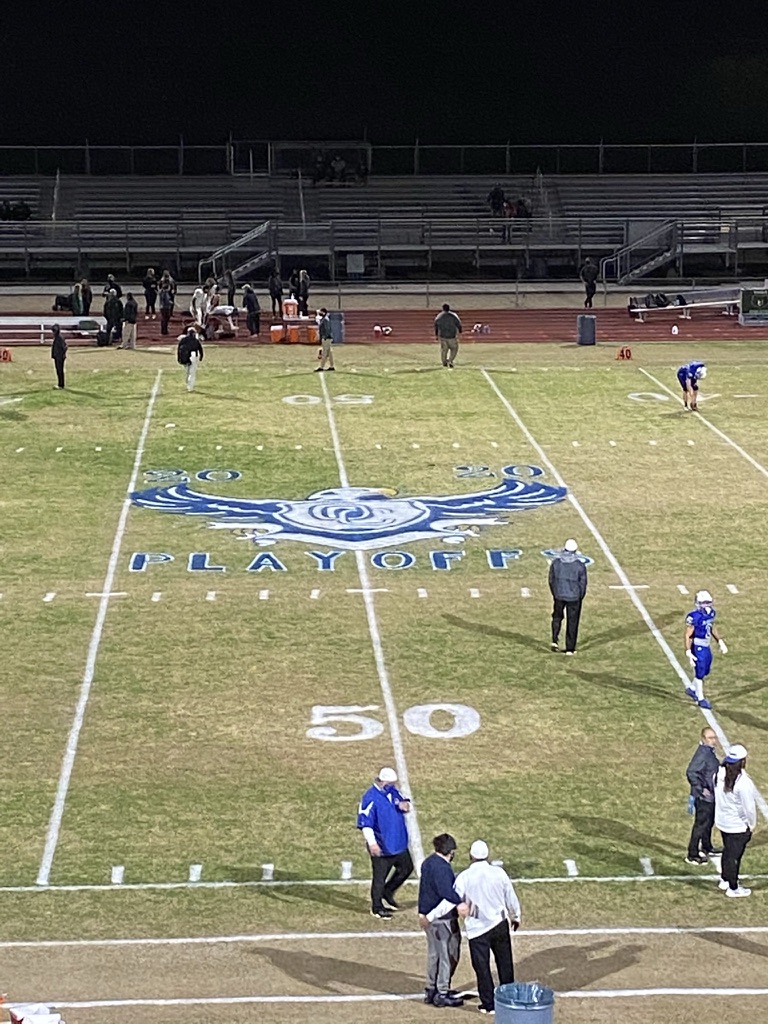 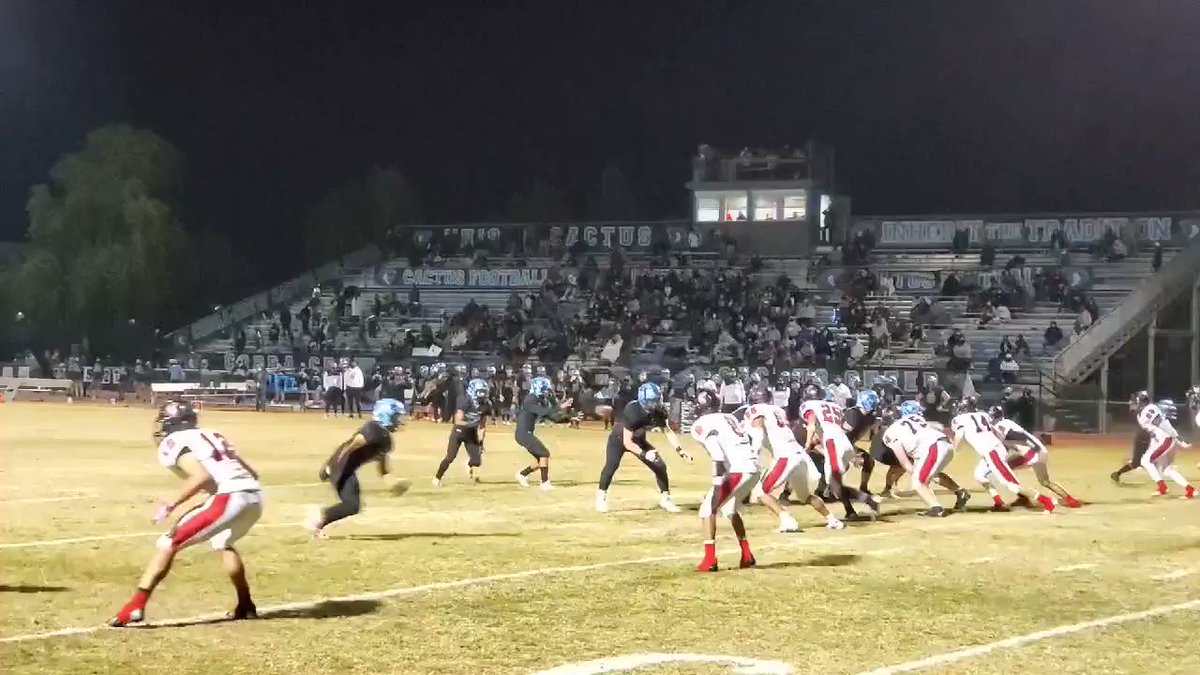 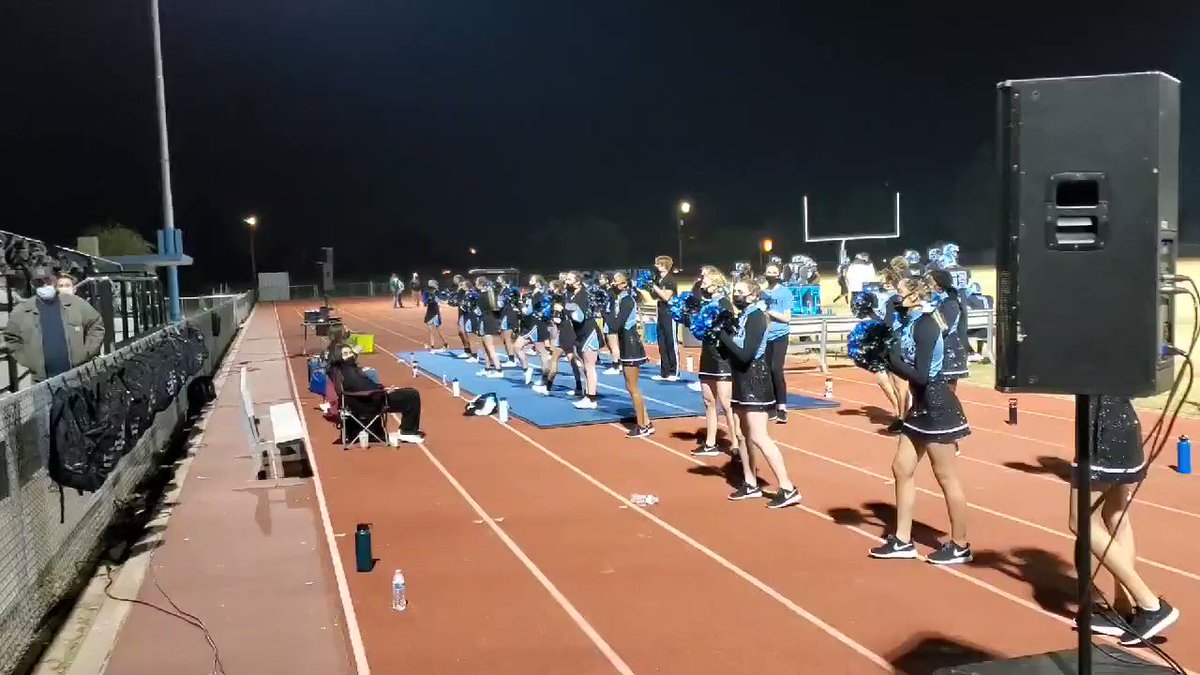 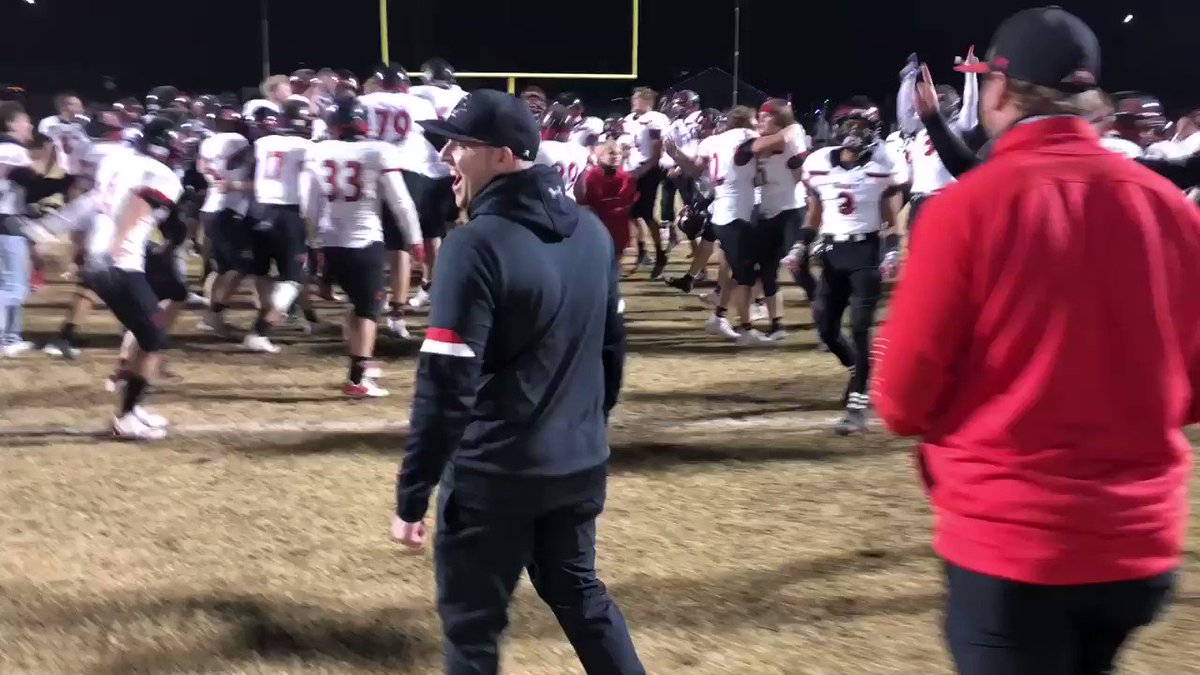