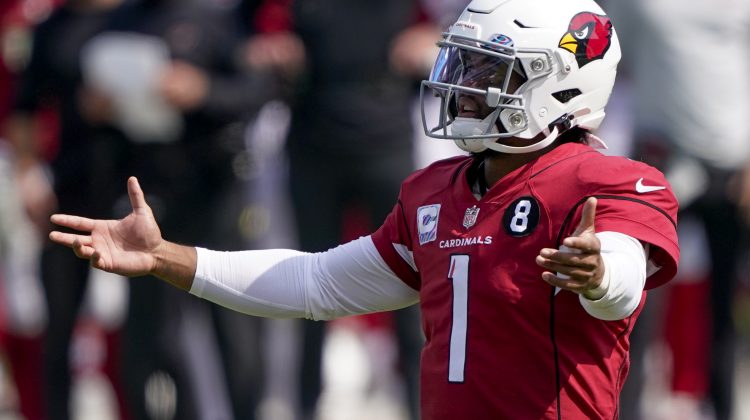 While teams like Seattle and the LA Chargers put up impressive fight in their 10 am body clock games on Sunday, the Arizona Cardinals were asleep from the opening kick in a 31-21 loss at Carolina.

The final score wasn’t an indicator of just how lopsided the victory was for the home team. The Panthers ate up clock and went on long scoring drives that accounted for 55 plays. Carolina held on to the football for almost 15 more minutes than Arizona.

Kyler Murray threw three touchdown passes for the Cardinals, but rolled up just 133 yards of passing offense. Kenyon Drake ran for just 28 yards before leaving the game in the fourth quarter with an apparent injury.

The early kickoff was a topic of conversation leading up to the game, but is nothing more than an excuse when you see teams like the Chargers and Seahawks come out with competitive performances, while the Cardinals barely put up a fight.

Arizona drops to 2-2 and will play at New York against the winless Jets next Sunday. Again, an early kickoff at 10 am Arizona time.