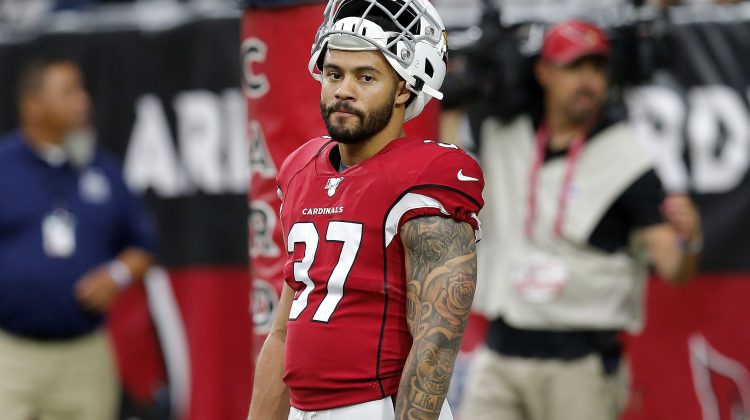 Saturday, the Cardinals released D.J, Foster as part of getting their roster down to the league mandated 53 players before the season opener on September 13th against San Francisco.

Sunday, they resigned him to the practice squad.

Foster has been with the Cardinals since 2017. He signed with the New England Patriots as an undrafted free agent after his career at Arizona State where he was a big offensive weapon.

Foster was a high school star player  at Scottsdale Saguaro high school where he rushed for more than 5,000 yards in his career. He set high school records for the Sabercats, scoring 10 touchdowns in one game, while rushing for 508 yards in one contest.

With the Cardinals drafting Eno Benjamin in last Aprils draft, and with Kenyon Drake and Chase Edmonds on the roster, Foster will be an insurance policy in case of injuries at the running back spot