I usually don’t acknowledge guys in our biz who are pandering for attention, however, the underbelly of our industry showed itself again this past week when Fox Sports commentator Skip Bayless made fun of Cowboys quarterback Dak Prescott’s admission that he battled depression and anxiety this offseason.

The fact I am mentioning the personality and the network means that it’s an unfortunate win for commentator and media company…You see, picking on mental illness and getting clicks on a piece of social media is exactly what a large segment of our industry desires. No matter how sick or perverse, if it brings clicks, then that’s all that matters.

Dak Prescott’s brother died in April of an apparent suicide.

Dak showed courage and bravery to maybe help someone who is afraid to speak up.

Skip Bayless has ZERO COMPASSION because Dak plays QB in the #NFL and showing weakness.

In a nutshell, THAT is what’s wrong with our profession. It used to be that whoever yelled the loudest, no matter how ridiculous was the media game winner. Now it’s aggregators looking for likes and shares with lazy items like top-100 lists or a piece of video that makes fun of mental illness.

Checked out “The Broken Heats Gallery” on Friday night. Terrific date night flick. Also took into  “The Social Dilemma” on Netflix. This one makes you think twice when you start scrolling on your phone. A gripping documentary…

The criticism being leveled on James Harden for not being able to get the Rockets into the elite of the NBA is part of the deal when you are a superstar. Houston shipped off Chris Paul, brought in Russell Westbrook, and the Rockets still look like a team that will always be entertaining in the regular season and a pretty simple elimination in the playoffs.

Former Arizona State assistant Billy Napier won’t be at Louisiana after this season. The Jaguars convincing win over 24th-ranked Iowa State should get the attention of the athletic directors around the country for the upcoming coaching carousel….

🤟 𝗟𝗢𝗨𝗜𝗦𝗜𝗔𝗡𝗔 takes down No. 23 Iowa State in Ames!!

THE FIRST WIN OVER A RANKED OPPONENT ON THE ROAD IN SCHOOL HISTORY!#cULture | #GeauxCajuns pic.twitter.com/dp6YnbvkSi

Sounds like many high school football programs in the Valley are moving their Senior Night to the first game of the season in oder to make sure the players get a chance to be honored. Centennial and Chaparral are two programs going that direction…

It’s a bit of a haul, but if you haven’t played golf at Poston Butte in Florence, you’re missing out. Chased a little white pill around this past Wednesday in just over three hours…

Who’s next?  – Freshman Kyah Zurek at Casteel High School is a name to remember in the sport of cross country, soccer, and track. You’ll see why over the next four years, trust me…

If we can move football games around because of the virus on a week or two notice,  then it shouldn’t be splitting atoms to make sure GCU and Arizona State play on the basketball court if the hoop season gets moved up. Their matchup was scheduled for mid-December. C’mon guys, let’s figure this out…

Staying on the hoops circuit, how about the ACC coaches plan to let in all NCAA Division 1 teams into March Madness? Um, how do you handle the obvious question of gender equity? Title IX still seems to get lost on some…

Former Diamondback catcher Kelly Stinnett is in the formative stages of a sports facility in Florence that will run along  the new 24 interchange from Gateway Airport to Piccachio Peak and connect with I-10. 15 miles northeast of Stinnett, a huge sports facility, The Legacy Project, announced that they are breaking ground next Friday. Plenty of space for both projects… 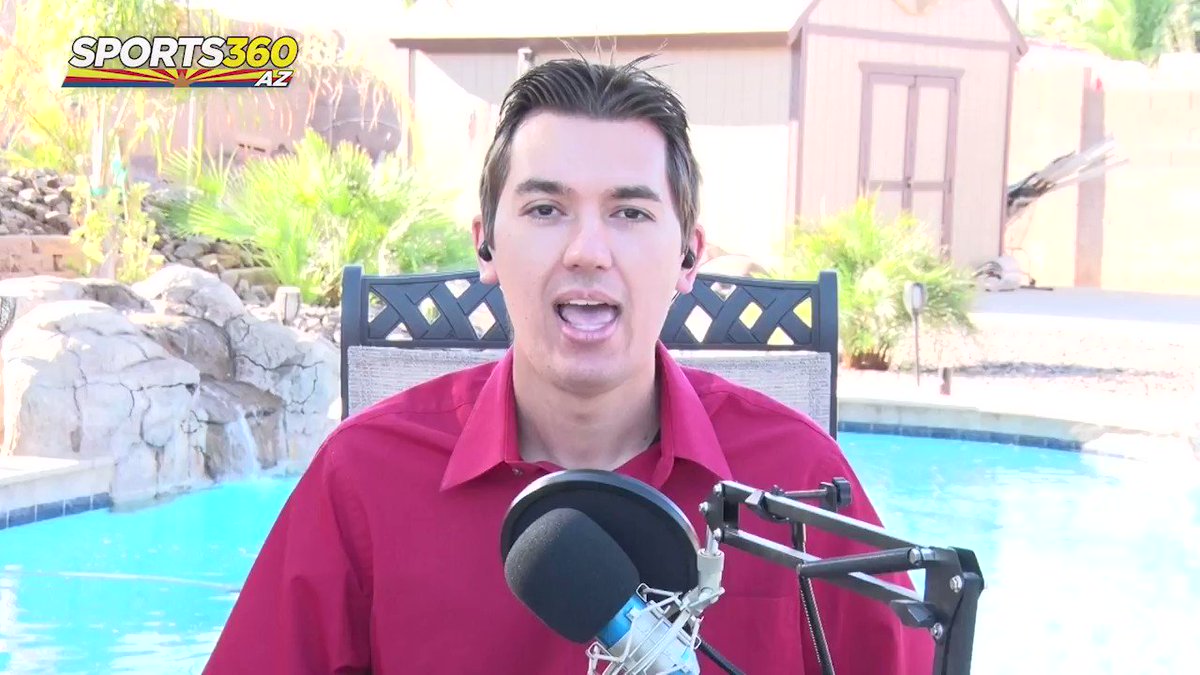