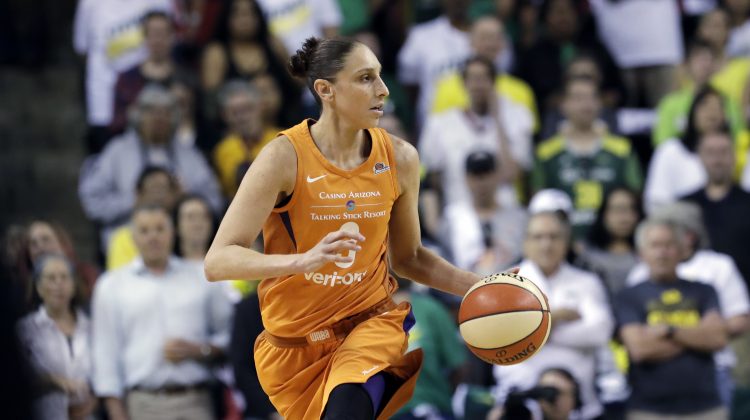 The WNBA have started workouts in their bubble at IMG Academy in Bradenton, FL.

On Monday, their 22-game schedule was announced:

The Mercury kick things off against the Los Angeles Sparks on July 25th at 12:00 MT and will wrap up the regular season schedule on September 11th at 7:00 PM against the Seattle Storm.

Seven of the Mercury’s first eight games will be broadcast on national television, and the new schedule format will feature two games against oeach of Phoenix’s 11-game teams.

The team will be without forward Jessica Breland, who the team acquired via trade this offseason. Breland is a cancer survivor and was medically excused from the team on Sunday.