When baseball returns, the 2020 season and alignment may look quite different in an effort to accommodate best opportunities to get as much baseball played within the circumstances surrounding this Covid-19 pandemic.

Coming into 2020, the National League West looks like a competitive division that was only expecting to get stronger as the season played out. The Los Angeles Dodgers are coming off seven consecutive division titles and don’t appear to be slowing down. The San Diego Padres added talent as they near the arrival and maturity of their impressive farm system. The San Francisco Giants still feature a number of experienced and successful veterans, splashed with significant change in young talent, an almost entire new coaching staff and new ways of thought. The Colorado Rockies remain as dangerous as ever with major offensive talent and in that ever dangerous offensive environment, coming off a great start to their 2019 season only to have it cool as the summer heated up. Finally, the Arizona Diamondbacks made some significant additions to position themselves for a playoff push but baseball comes with no guarantees.

In this series, we take a look at your Diamondbacks’ traditional NL West foes going into the 2020 season (when it returns). How do they stack up this season? What changes have they gone through? Where do their strengths lie? What are their challenges going into the 2020 season? We’ll also visit with someone from each team’s universe and discuss some of the important talking points coming into 2020.
We start with the San Francisco Giants. The Giants are in the midst of a rebuild of sorts but remain dangerous with the likes of Buster Posey, Johnny Cueto, Brandon Belt, Brandon Crawford, Evan Longoria, Jeff Samardzija, Pablo Sandoval and Hunter Pence still putting up a fight and several looking to rebound back to old form… there’s a lot of World Series rings in that group of players. However, for as much as the roster has a presence of winning experience, this is an organization that has gone through significant change.
Future Hall of Famer and Manager, Bruce Bochy is no longer in the dugout. In fact, only one coach from Bochy’s 2019 staff finds himself in the Giants dugout- Third Base Coach, Ron Wotus. This is a radically new coaching staff in San Francisco, headed by new manager Gabe Kapler. Kapler comes to the Giants having cut his managerial teeth with the Phillies with a 161-163 record over two seasons.
The manager’s arrival to the Bay Area shouldn’t come as a total surprise though as he had worked side by side Giants President of Baseball Farhan Zaidi (another significant change that took place late in 2018 atop Giants baseball leadership) in Los Angeles where Zaidi was the General Manager and Kapler the Director of Player Development, so they knew and trusted each other. The former big leaguer brings with him an outside the traditional box way of thinking and amassed a 13-person coaching staff underneath him. This is a group who resembles a lot of the Giants’ adjustment in how they view and evaluate the game of baseball.
One of the men that embodies much of this new staff is Hitting Coach Donnie Ecker. Donnie joins the Giants after spending a year with the Reds as the Major League Assistant Hitting Coach under Manager David Bell. Ecker, a fast riser in the game, brings with him a modern look at the swing, a biomechanical background and an understanding for some of the new age data and metrics surrounding the game. We had a chance to catch up with him and discuss some key areas around the Giants and the experience of going through this Covid pandemic from a baseball perspective, all which you can watch in the video above.
It sounds like the Giants are embracing analytics, data and technology more than ever as they go through this rebuild but change isn’t always easy, especially for that veteran group that’s enjoyed success doing things a bit differently. Ecker talked about enjoying getting to know that veteran group, understanding what had given them such successful careers and to their credit, their openness to different ways of thought. Whenever a team can line up successful veterans like Posey, Belt, Crawford, Longoria, Pence, Sandoval on the offensive side; proven arms like Cueto, Samardzija, and Tony Watson on the mound and get those players to make the adjustments with these new ways of thought and recapture some of their past magic- you’re talking about a ball club that might surprise some people. Add to that a group of interesting new faces and youngsters, players with upside in pitchers Kevin Gausman, Drew Smyly, Logan Webb, Trevor Gott, Tyler Rogers, and position players Mauricio Dubon, former DBack Wilmer Flores, Mike Yastrzemski and Alex Dickerson… if the ball bounces right and this new coaching staff can make the right tweaks, it’s a team that could very much be playing meaningful baseball all season long.
We’ll be discussing the Diamondbacks in-depth soon but as we make our way through the D-backs’ and Giants’ roster we can’t help but compare the two teams. On paper, the Diamondbacks look to have a leg up (or in this case an arm) in terms of starting pitching with Robbie Ray, Zac Gallen, Luke Weaver and Mike Leake. It doesn’t hurt either when you sign one of the most important pieces from the Giants great run of the last decade in Madison Bumgarner, either. In terms of the bullpen, this might be more of a toss up than people think- both teams come in with a mix of proven vets and interesting upside power arms. Lineup-wise, Arizona seems well established and ready to make noise especially after the additions of Starling Marte and Kole Calhoun to go along with emerging star Ketel Marte. The Giants offensively are too much of a wildcard at this moment to top this Arizona offense… but then again, as ESPN’s Kenny Mayne used to say, “That’s how it looks on paper, but games aren’t played on paper. They’re played inside TV sets.” Let’s see how this plays out…
Share Tweet Share
diamondbacksMajor League BaseballNational League Westsan francisco giantsSande Sez 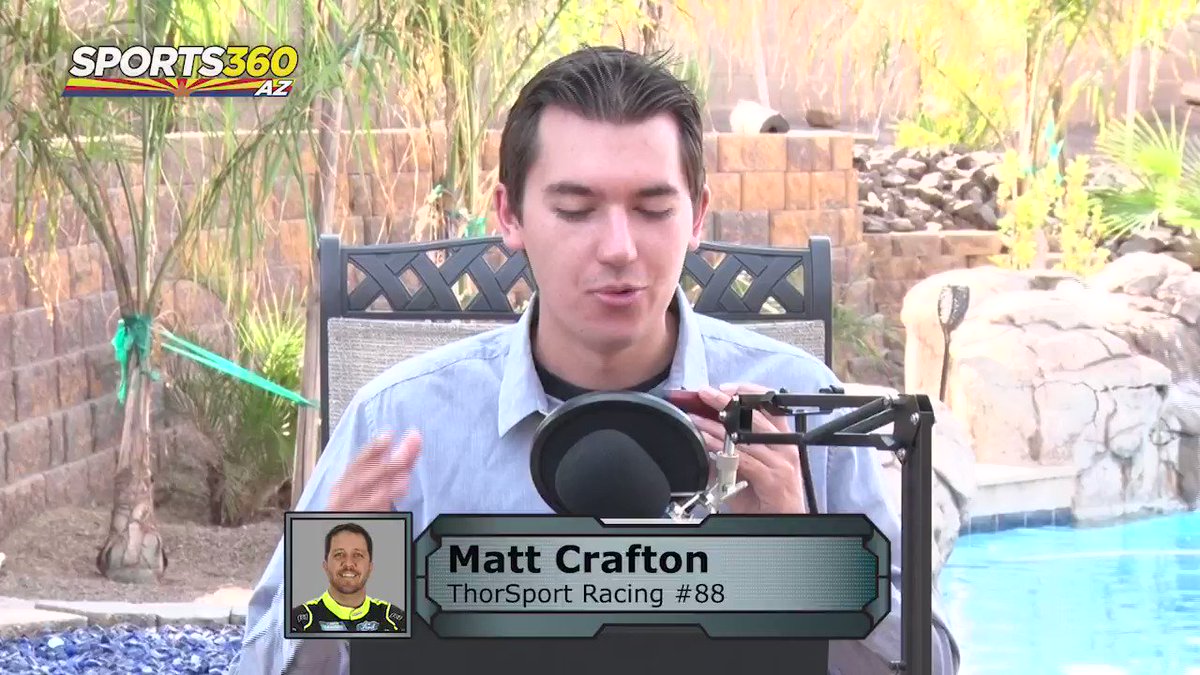