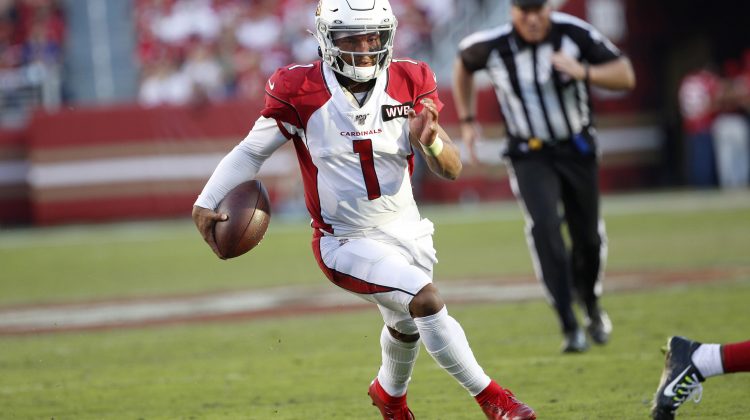 It’s a good sign that the NFL is releasing their schedule on Thursday night. It doesn’t mean that the season will start on time, but it gives fans a sense of normalcy to see their team’s opposition. I’ve heard and read that the League may have just one preseason game this year. That alone would be the biggest win of the year. Preseason NFL football continues to be the biggest ripoff in all of sports. Nothing else comes close to a waste of time than August Pro Football.

Will the divisional games be pushed further back in the schedule in case the season doesn’t start on time? I’ll take the final six weeks of the 49ers, Seahawks, and Rams. It may not be fair compared to the strength of other divisions, but those games have to be played. If a game against Miami or Buffalo is missed, so be it.

Tampa is the site of the Super Bowl next February. No one can predict what potential wild twists and turns may happen in our country with the virus. Will we have to go back to staying at home at some point? I’ve heard people are boycotting some big box stores for making it mandatory to use  a mask in order to enter the store. Will the NFL make mask wearing mandatory at their games? How will fans react to being told what to wear? That’s another conversation for another day.

A schedule being released usually isn’t the most exciting news of the day. But Thursday night will give many of us something familiar to follow. That’s a good thing…