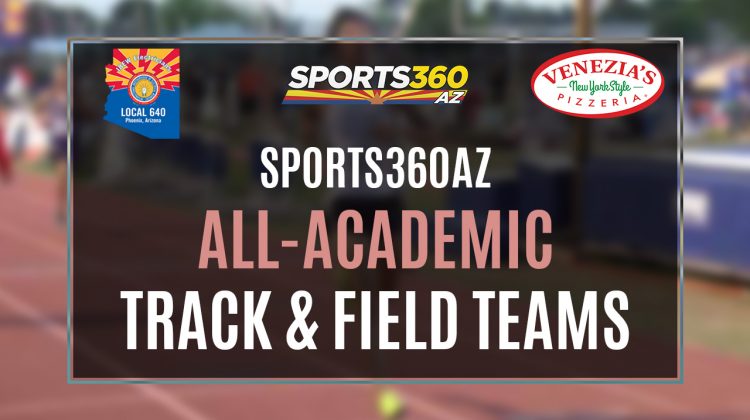 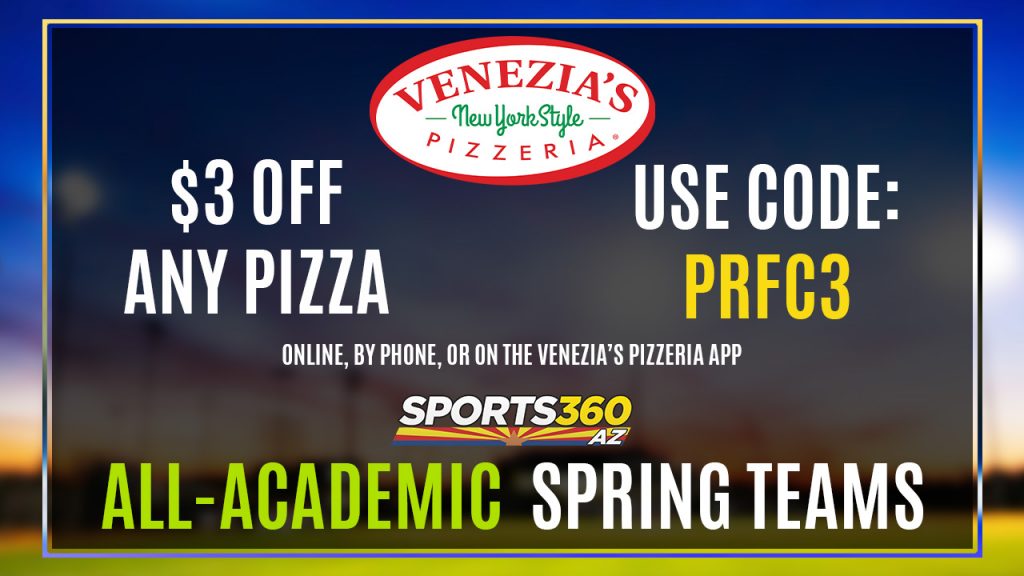 We love to see it 👏🏾👏🏾 congrats @B_EvansII https://t.co/lnntGSWRDa
View on Twitter