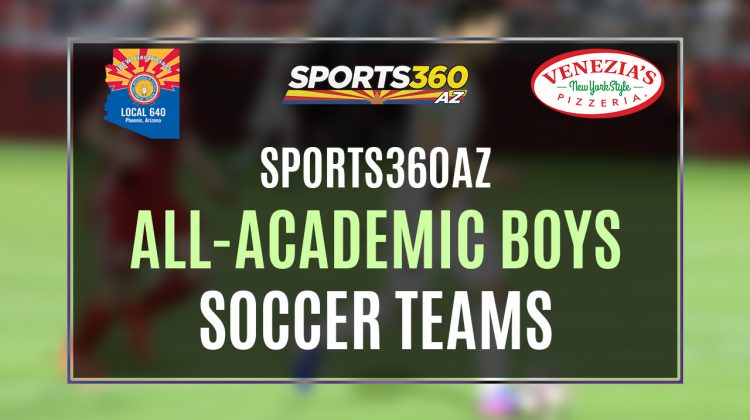 For eight years, Sport360AZ has been committed to acknowledging the best and brightest student athletes in Arizona. We are excited to introduce the Sports360AZ All-Academic Winter Sports Teams brought to you by Venezia’s Pizzeria and IBEW Local 640 to recognize the excellence of student-athletes not only on the field but in the classroom as well.

Sports360AZ reached out to every athletic director in the state, as well as every varsity head coach for the above sports requesting nominations based on performance in the classroom. We also opened up nominations to parents and players as well. This is the only way to be named to the all-academic team. Thank you to the high school community for recognizing these student-athletes!

BREAKING: @ChapfootballAZ vs. @saguarofootball game Friday has been canceled after one Firebirds' player tested positive. The entire Chap football team is now in quarantine. 'Birds will also not play their Week Two game at O'Connor. @Sports360AZ @AZHSFB @gridironarizona
View on Twitter
21
0 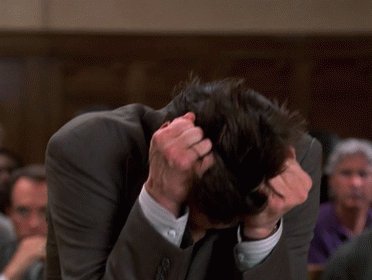