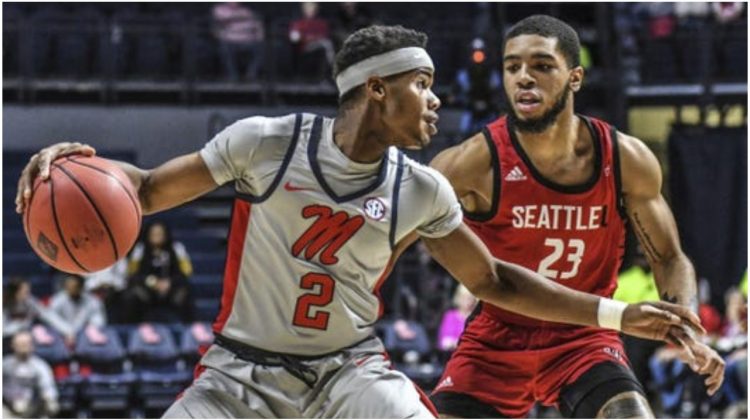 With Nico Mannion and Josh Green leaving for the NBA after their freshmen seasons, the Arizona Wildcats added immediate backcourt help with the addition of Seattle University grad transfer Terrell Brown who committed on Monday.

Who would of thought?!
150% Committed 🐻⬇️ THE ZOOOO!!
READY FOR IT!
BUILT FOR IT#BetOnYourSelfThenDoubleDown pic.twitter.com/jG8EDAOfAR

After announcing late last week his intentions to transfer, a host of schools courted the versatile player including power programs including San Diego State, Texas Tech and Auburn. Both in-state schools, Washington and Washington showed interest, as well.

Ultimately, Brown opted for the dry desert over the Pacific northwest but the ‘Cats were the first school to contact him after publicly announcing his decision on Thursday.

Brown played on season of junior college ball in Washington (Shoreline Community College) before walking on to the Redhawks’ program as a sophomore. His first season with Seattle U he averaged 14.1 points, 6.8 rebounds and 4.5 assists.