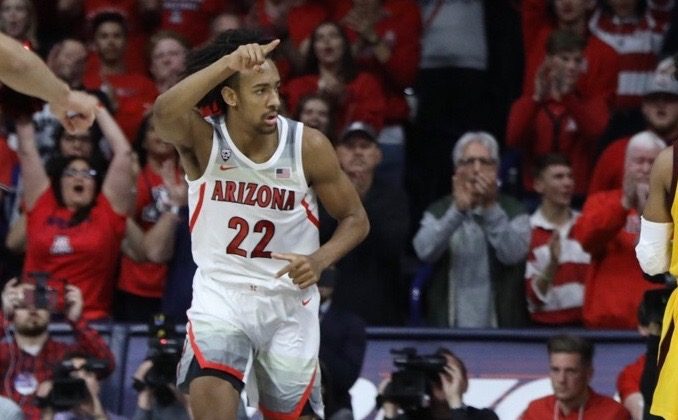 In Jonathan Givony’s latest mock draft on ESPN, he had Nnaji heading to Boston at the 27th overall pick.

The 6-foot-11, 215-power forward was the #40 player in the 2019 recruiting class. He chose the Wildcats over the likes of North Carolina, Baylor, Ohio State and Kansas and UCLA.

Nnaji could be a part of a group from Arizona that has three first round selections in this year’s draft if guards Nico Mannion and Josh Green follow suit and declare.

If the forward has a change of heart, the big man can withdraw his name prior to June 15 and return to Tucson if he does not hire an agent.