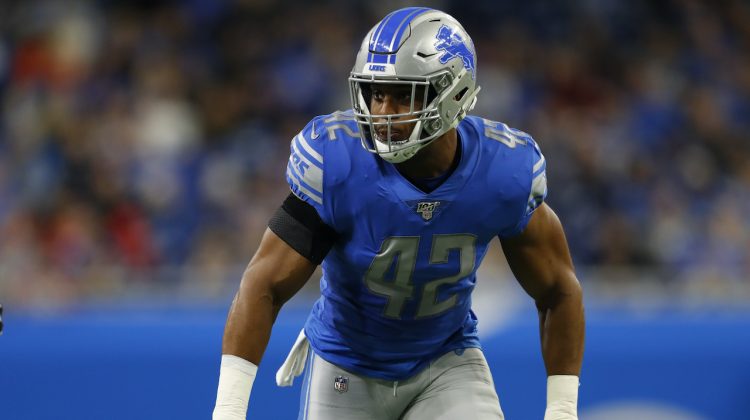 On Wednesday, the Cardinals  brought back another hometown player, signing outside linebacker Devon Kennard to a three-year, $20 million deal.

After a productive four-year college career at USC, Kennard was a fifth round pick by the New York Giants in the 2014 NFL Draft. In the linebacker’s two years with the Detroit Lions produced back-to-back seven sack seasons. In his six years in the NFL, Kennard has 23.5 sacks and 41 tackles for loss.

In addition to Kennard, the Cardinals only traded for DeAndre Hopkins and are set to sign defensive tackle Jordan Phillips, and extended tenders to kicker Zane Gonzalez and tackle Justin Murray.