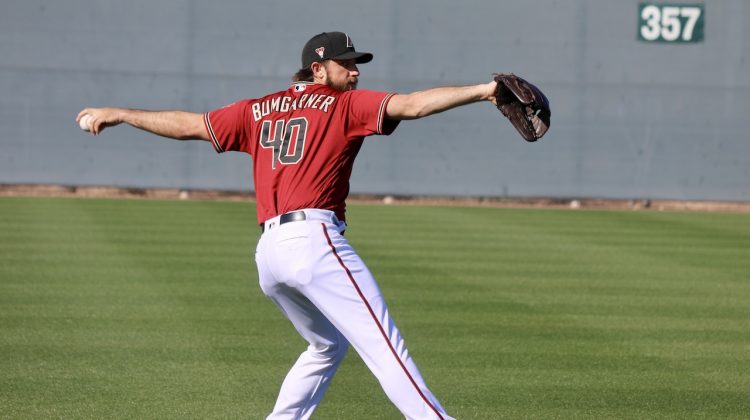 Let us all rejoice.

Spring training is upon. The pitchers and catchers have officially been at Salt River Fields a few days ago and the full squad is in attendance this morning. Here are a few observations from the first few days of camp.

At Salt River Fields, all eyes, including his new teammates’, were on Madison Bumgarner as he traded in the black and orange for Sedona red.

When asked who he was most looking forward to meet, Archie Bradley quickly said, “Mad Bum.” The same can be said for this young but talented pitching staff. For many of his workouts Bumgarner was paired with some of the younger pitchers including Zac Gallen and Alex Young.

Leader is a role the four-time All-Star is ready to take on, whether that’s vocally or by example. Bumgarner pointed to the likes of Matt Cain, Tim Lincecum, Barry Zito, Jonathan Sanchez, Jeremy Affeldt and Javy Lopez as pitchers who helped him when he was an up-and-coming star.

“You can always learn a lot by listening and watching. It is definitely good to have a lot of conversations with guys for myself,” Bumgarner said. “I want to make this team as good as (possible). Anything I can do to make it better, I want to do.”

Archie Bradley comes into 2020 as the incumbent closer after a season where he notched 19 saves. While spring will still be a competition for the role, the Diamondbacks reliever wants to find a year of stability with this upcoming season.

The reliever could not find his rhythm in the first half of 2019, where opposing hitters hit .284 against him to a 4.95 ERA. But after the All-Star Game, Bradley hit his stride, giving up just six earned runs in 31 appearances. He used this offseason to reflect on building off that second half.

“For me, it’s getting off to a better start. I think that kind of carried into my struggles last year in the first half. It’s staying on top of things. I’ve grown up, I’ve matured. I know more about my body, my arm. We have the technology now, the people in place. It’s about staying on top of things early. Checking the numbers and making sure I’m in the spots I need to be.”

A familiar face was in the Diamondbacks clubhouse: Edwin Jackson. He donned the D-backs uniform a decade ago and has had plenty of spots in between. The starter, who has played for 14 different MLB teams, signed a minor league contract a week ago and will hope to add to the Snakes’ deep pitching staff.

“There’s a lot of talent here. It’s a young group but a young, talented group. With the new additions, the team has made, it should be an interesting year.”

Edwin Jackson has played for 14 Major League teams and his wild journey brings him back to the #Dbacks. More on his story on @Sports360AZ later today. pic.twitter.com/nwWDvGdobq

While he’s played for nearly half the league, he considers Arizona home. His family lives here and the desert has been a special place in his heart.

The veteran enters his 13th year, and has had to adapt since breaking into the big leagues as a 20-year-old.

“Earlier in my career, I was raw, athletic, being converted from the outfield to the mound, I was putting much on talent. Now you have obviously you can’t just the ball past people anymore. I’m an a little older, but I still have a little in the tank. By far, I’m not going to be in the dream that I’m just going to blow gas past everyone.”

“You learn how to pitch, you have to learn to take something off the ball, mix it up with locations, throw in to get guys off pitches you want to throw later in the count. You evolve as a pitcher…Once you stop evolving as a pitcher, you’re sitting at home.”

It’s a fresh start for Luke Weaver after his debut season with the Arizona Diamondbacks was cut short due to injury. In 64.1 innings, opponents were hitting just .227 against him in 2019, a career-best for Weaver.

“Hope that the hitter swings and misses, but we have a pretty stinkin’ good defensive team. We have Gold Glovers everywhere, we even have one on the mound. I’m going to have to come for that one one day. There’s a lot of great things happening behind us as pitchers and I think it makes our job easier just to throw stinkin’ strikes, don’t even have to try to take the game in our hands, just let our game work.”

In addition to utilizing a defense that was already one of the best in baseball and added significant defensive talent in the outfield, he also hopes to stay ON the field this year.

“I’m just a normal person, whatever that means,” Weaver said. “I am just a guy who doesn’t want to be in the training room.” 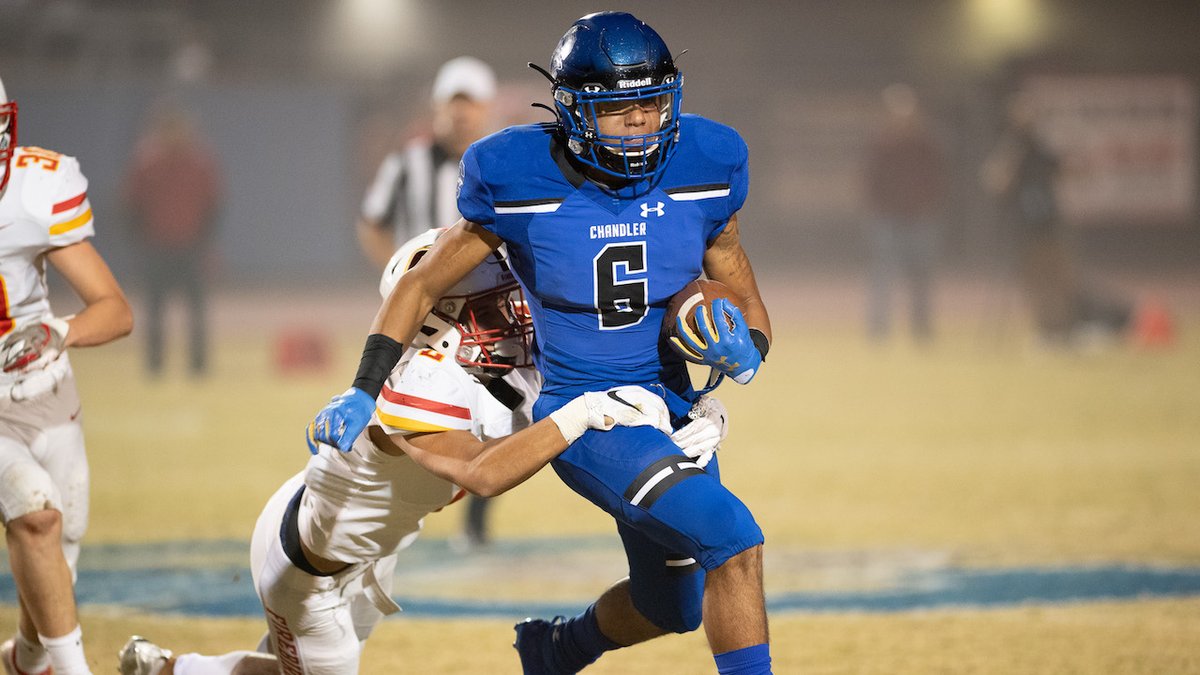