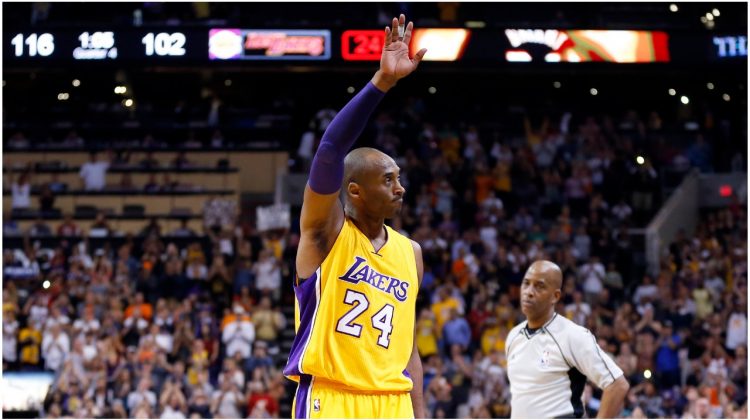 The news which broke early Sunday afternoon sent shock waves across the world.

Kobe Bryant is among those dead in a helicopter crash outside Los Angeles, a source confirms to ESPN.

One of the greatest players in NBA history was just 41 years-old. Bryant’s 13-year-old daughter Gianna was also killed in the crash which happened in a hillside in Calabasas, California after taking off near Bryant’s house in Orange County around 10:00AM PST.

Fans from everywhere paid their respect to “The Black Mamba,” including a number of Phoenix Suns’ players who received the awful news in Memphis as the team prepared for their game against the Grizzles Sunday afternoon.

Some current players took to social media to express both their condolences and gratitude towards Bryant.

I can’t believe this 😭

Anybody that knows me.. knows how hard I will forever go for Kobe