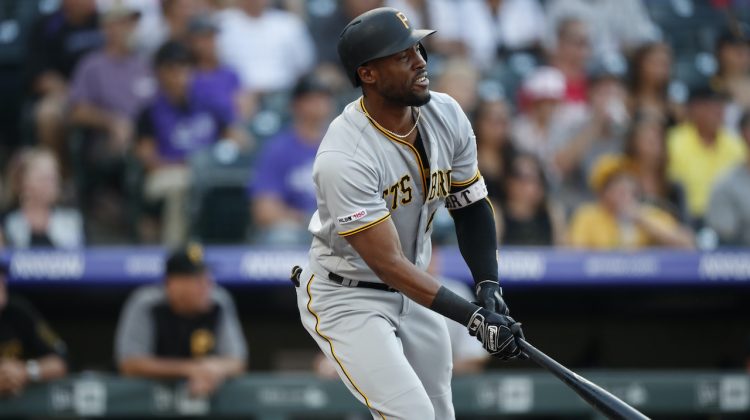 The Diamondbacks continue to add to their roster as reports have come out that the club has traded for Pittsburgh Pirates outfielder Starling Marte.

Malone is a hard-throwing right-handed pitcher and the 33rd overall pick out of last year’s draft. Peguero is a shortstop who hit .364 in the Pioneer League this year. According to MLB Pipeline, Malone was the ninth rated prospect and Peguero was the 18th ranked prospect in the Diamondbacks’ system.

The addition of Marte means another Marte, Ketel Marte, can use his versatility to play outfield as a luxury, not so much a necessity. Ketel had a breakout All-Star season last year and will be presumed to man second base now that Arizona’s outfield has a bit more depth with Starling Marte, David Peralta and Kole Calhoun and Tim Locastro.

The All-Star outfielder is the latest addition to the Diamondbacks in a busy offseason that added ace Madison Bumgarner, catcher Stephen Vogt and Calhoun.