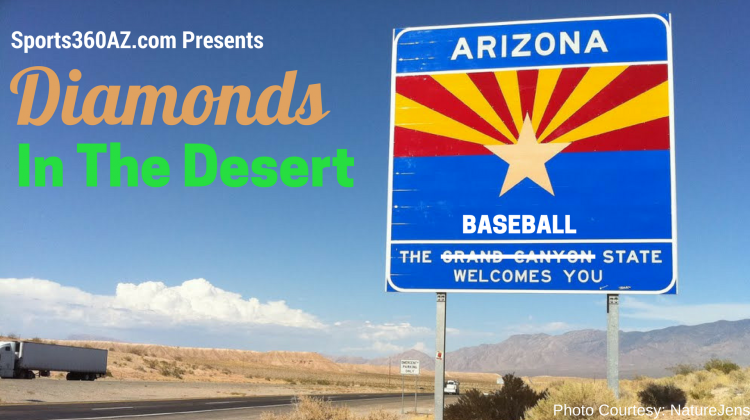 On this edition of Diamonds in the Desert, Jordan Hamm talks to a few Pittsburgh Pirates with Arizona ties at Dingers in the Desert. Mountain Pointe alum Cole Tucker was a participant and talks about why he wanted to work with Project Thirty Four, playing at Chase Field early in the career and giving advice to his brother on navigating a highly-touted senior season. Plus, former University of Arizona infielder Kevin Newman talks about his progression in his second year with Pittsburgh, how Arizona set him up for Major League success and continuing to working with Scott Kingery.