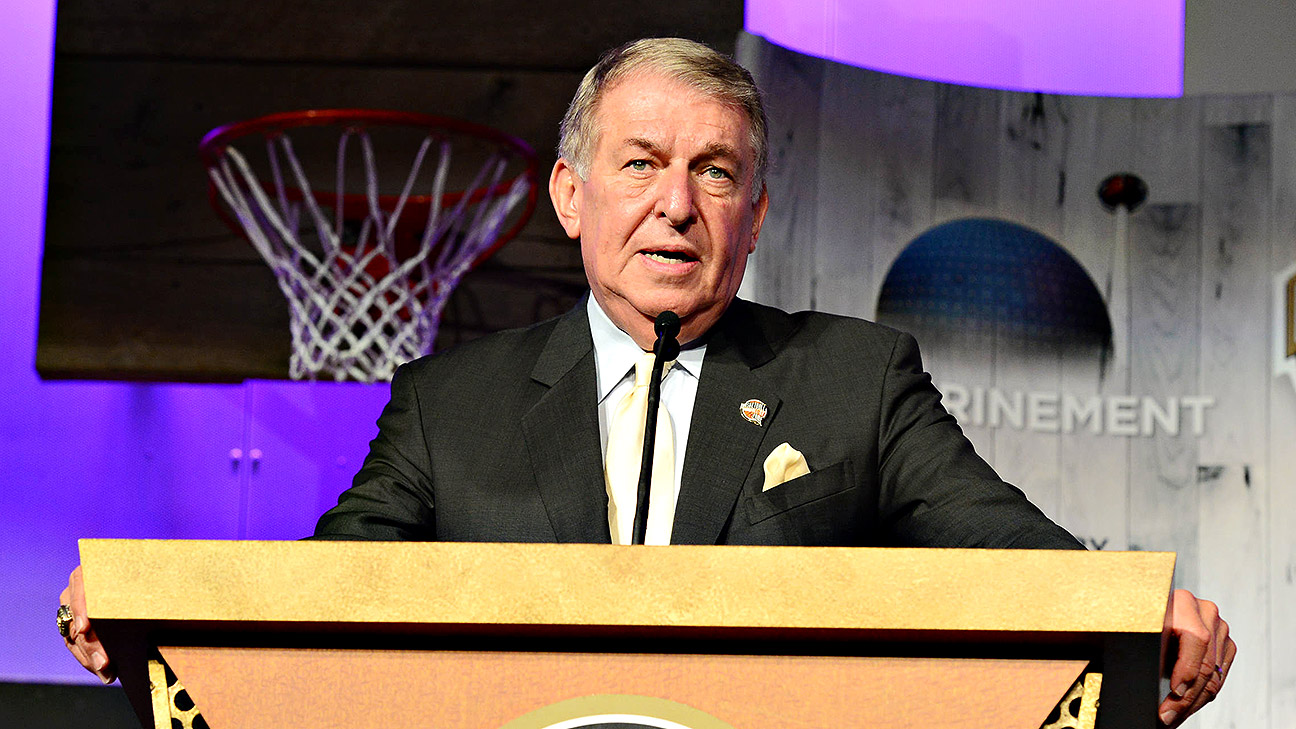 “Yesterday was just surreal as it relates to the announcement. No one wanted to believe it; I didn’t,” Colangelo said.

After speaking about Bryant’s death, Colangelo spoke about how the Suns almost drafted Kobe in 1996.

The Suns worked Bryant out at America West Arena in Downtown Phoenix before the 1996 Draft. Colangelo spoke about how impressed he was with Bryant during and after the workout.

“He (Bryant) was like a man at 17 years of age…. Really believed he could make the transition without a step and he did if you recall.” Colangelo said.

The Suns believed that they were going to have the opportunity to draft Bryant. That thought fell apart when the Los Angeles Lakers traded away Vlade Divac to the Charlotte Hornets for the 13th overall pick in the 1996 Draft, two spots ahead of the Phoenix Suns.

Phoenix would eventually end up with Hall-of-Famer Steve Nash. However, Colangelo stated what some Phoenix Suns fans might mull over to this day if the Suns had been able to draft Bryant: “Nash worked out great for us. Kobe turned out to be one of the greatest of all time.”

Colangelo went on to recall what happened in the Suns front office on draft night: “In terms of inquiring as to whether or not there was something above us that we might be able to jump the Lakers, but that wasn’t to be.”