It’s that time of year.

The build up of the 2019 Arizona high school football regular season officially concluded when the playoff brackets were released last Saturday morning in Tempe. So let’s jump right into this week’s “Zone Read.”

One underlining concern which has been swirling since the AIA officially announced the Open Division format was would it lessen the value and accomplishments of playoff-bound teams who didn’t reach the “Elite Eight?”

The verdict was split by two head coaches who spoke to the “Zone Read” (one of them off the record) about the mindset of their programs heading into the post-season after not qualifying for Open 8.

“There was a definitely a let down the next few days after losing to [Williams Field] and getting knocked out of the Open 8,” Higley head coach Eddy Zubey said. “We had our bracket reveal show Saturday morning like we usually do. When our side of the bracket was shown there wasn’t a cheer or a clap in the room.”

“We are still trying to refocus,” Zubey continued. “Practices haven’t been as energetic as they were the weeks prior. My job as the head coach is to get these guys AND the coaches ready to play…I think getting out there and playing will be the best fix to this. I have no doubt we will come out swinging.”

Another head coaching perspective had a much different tone.

“In all honesty, our kids are just as excited as ever,” he said. “It’s November, we are playing football and we have a big playoff game Friday. We had a great week of practice. Motivation and focus haven’t been an issue at all.”

Two teams, who happen to be rivals, are in the Open 8 thanks to much-improved defenses. Both Pinnacle and Horizon may not have the household defensive names of say, Chandler or Saguaro, but both 6A schools have figured out a way to keep the shootouts to a minimum…outside of their own 63-46 game (a Pioneers’ win) back on September 6th.

Highlights from our 52-0 win on Senior Night over Boulder Creek. pic.twitter.com/Akd5TcIR1f

For Pinnacle, Andrew Hurley’s defense hasn’t allowed more than 28 points in a single game since facing the Huskies’ high-powered offense. His unit has pitched four shutouts this season and held Chubba Purdy and Perry to just 14 points. PHS’s 14.5 points per game allowed in the regular season is a drastic improvement over the 25.2 surrendered in 2018.

Thinking of the dudes the past 4 years who have played @hzfbfamily @HorizonFootball Laid the foundation for this Region title! #HTown #HuskyNation More football to come! #DMWeek

Horizon head coach Ty Wisdom credits much of his team’s success this fall to first-year defensive coordinator Airabin Justin who came over after being the head coach at North Canyon. Outside of Pinnacle (63) and a double-overtime win at Notre Dame Prep (34), the Huskies didn’t allow more than 21 points in the other eight games and have only give up a combined 10 points in season-ending victories over Cactus Shadows, Paradise Valley and Desert Mountain. Last season HHS yielded 31.5 points per contest in the regular season.

So Nice, Let’s Do It Twice

If you’re looking for a neat opening-round storyline to follow Friday night keep tabs on Casa Grande who will be making the 92-mile trip down I-10 to Tucson to take on Walden Grove.

It’s an interesting dynamic considering the two 4A schools already met once with the host Cougars coming out on top 33-21 on September 13th.

“It’s always tough to beat somebody twice, especially a team as good as Walden Grove,” CG head coach Jake Barro told the “Zone Read.” “We are coming off a tough, physical win over Canyon Del Oro and as long as we can stay focused and play hard, we feel confident.”

Biggest win in AZ tonight! CG Cougars beat #1 CDO 19-17. The game ended on a blocked field goal. Our players never quit and played hard all throughout! I could not be more proud of this team!

For the 12-seeded Cougs, the play of talented sophomore quarterback Angel Flores (over 2500 total yards and 22 combined touchdowns) will go a long way in sweeping the Red Wolves who come in 9-1.

You’re now aware who their one loss was to.

Time For A Change

I know I might be late to this party but it’s time for a playoff format change by the AIA.

Look, although I’ve at times been critical of the Open 8 dynamics from week-to-week, no one will question how excited myself and Arizona high school football fans are to see those games play out over the next month.

With that being said, let’s do what’s right and give region champs automatic playoff bids, regardless of how “easy” their schedule is. Teams can’t control how talented their opponents are, so why should they be punished for it?

The most obvious slight is South Mountain. The 7-3 Jaguars were a perfect 5-0 in Metro Section play and outscored those five opponents 272-90. I don’t care who is lining up on the other side of the ball, that’s awfully impressive.

The Jags ended their season winning six of their last seven but didn’t hear their named called.

With the Open 8 presumably allowing more opportunity for lower seeds to make the post-season, it seems allowing region champs an automatic makes ever more sense.

The 5A 16-seed is 6-4 Marana Mountain View who claimed the Sonoran Region championship. They’ll make the trip to Gilbert to battle Williams Field.

When you’re out at games this weekend and the remainder of the post-season, please use our hashtag #FridayNight360AZ on all your social media platforms.

Enjoy the games and have a great weekend “Zone Read” peeps. 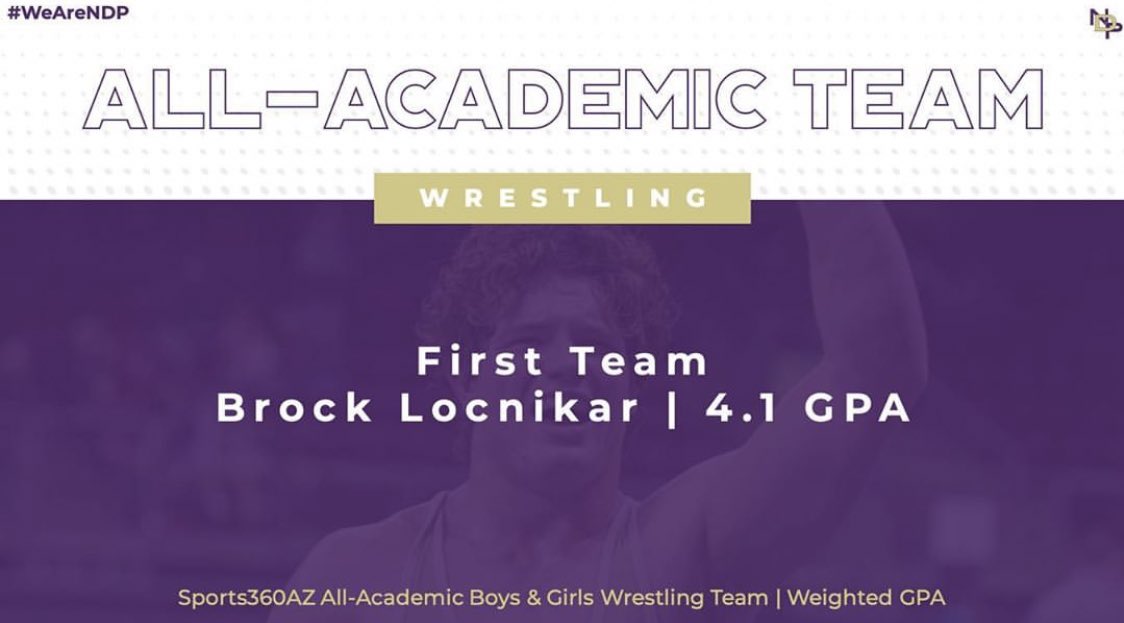 Congrats to Perry Wrestling and their All-Academic Team Members!
@WrestlingPerry 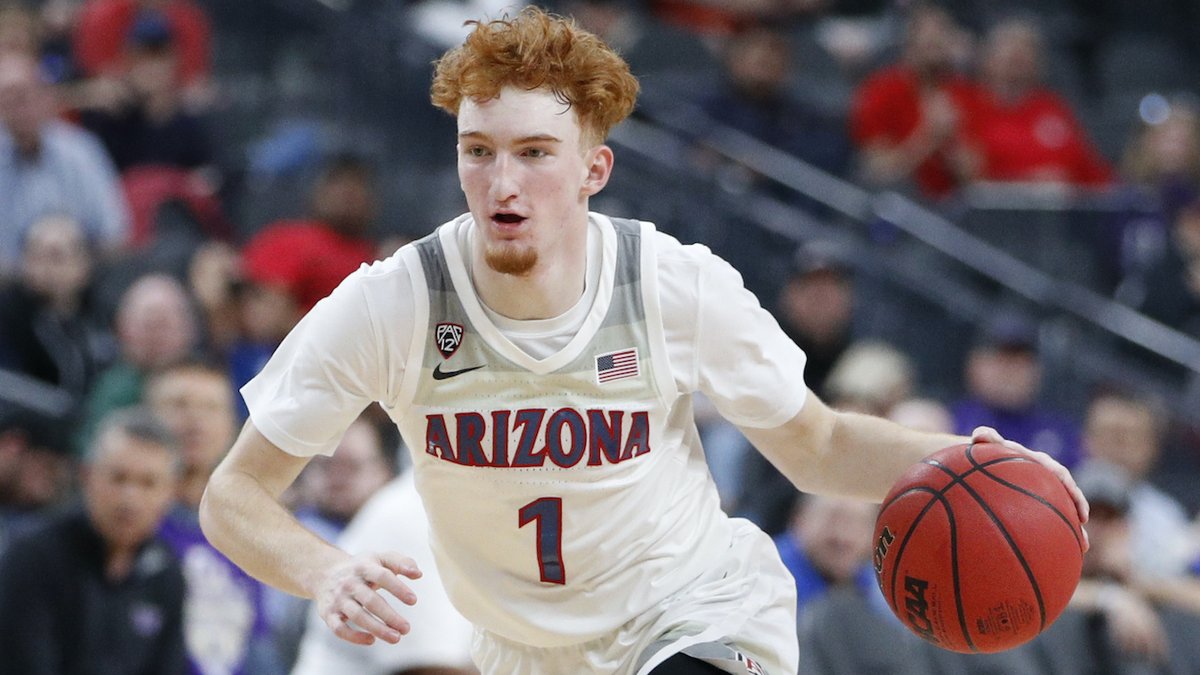