Friday and Saturday night will feature the best teams on display around the Valley as the quest for the gold ball continues in every classification.

Here’s what on my mind in the latest edition of “Zone Read.”

Blame It On The Rain

The teams remaining were given a little twist this week in preparation for their respective games. Heavy rain throughout the Valley and other parts of the state caused some shuffling when it came to practice facilities.

SCLancerNation – Rain during prime practice hours for the State Semi Final didn’t stop the Lancers tonight – they were able to practice indoors at the Cole and Jeannie Davis Sport Center pic.twitter.com/rwmHqfOuuD

As you can see, some were able to benefit from their local universities’ indoor practice venues but you have to wonder how much potentially mud-soaked natural grass fields could impact the result.

The most obvious one is Hamiton High School where conditions could be tricky for Salpointe and Chandler-which is shame considering all the elite players on both offenses. Speaking of Hamilton, the Huskies have been using the Arizona Cardinals’ facilities in nearby Tempe to help get ready, as well as stay dry.

Others, like Red Mountain, seemed to take the precipitation in stride.

Be careful out there…

Salpointe Catholic’s search for a “statement win” ended last week in central Tucson as the Lancers blew out 6A Pinnacle 48-10 behind a stingy defense and a big game from sophomore transfer quarterback Treyson Bourguet.

Saturday in the southeast Valley will be a completely different challenge taking on fellow unbeaten Chandler.

The Lancers go into arguably the biggest game in school history not only looking to represent their school but, as the last playoff team standing in southern Arizona, the entire city of Tucson, as well.

“We don’t look at it as Salpointe against everybody,” Senior offensive lineman and UCLA commit Bruno Fina said to the “Zone Read.” “We’re taking it as Tucson versus everybody. We’re here to show everybody that Tucson has the talent to be a statewide competitor.”

Make no mistake, the Lancers are big underdogs but maybe they wouldn’t want it any other way.

Learning From A Loss

Since that mid-October stunner in north Scottsdale, NDP has found the special sauce again rolling off four-straight wins, including last week’s 45-6 thumping of Vail Cienega in the 5A quarterfinals.

“When a loss takes place, it is always a disappointment,” Notre Dame head coach George Prelock explained to the “Zone Read.” “It was a feeling we did not want to experience again. In order for that to happen, we have continued to push ourselves even harder with hopes of never experiencing it again.”

The Saints, who have made a habit of reaching the championship game, can punch their ticket once again if they can get past upstart Campo Verde Friday night at North Canyon High School.

One of the better, and more underappreciated, stories the past few weeks comes from Yuma where 11-1 Gila Ridge will battle favorite Desert Edge in one of the 4A semi-finals in far west Valley on Friday.

The Hawks will travel to Buckeye HS on Friday to take on Desert Edge HS in the 4A Semifinals! Don’t miss this game, let’s pack the house! pic.twitter.com/E0FgD4Cvz2

How far you ask?

But, to the visiting Hawks, life on the road is really no big deal considering they opened in Flagstaff against Coconino High School (632 miles round trip) and then went to Tucson to take on Sahuaro (482 miles round trip).

So all things considered, a second roadie through the desert to the west Valley (they beat Estrella Foothills back in late October) is only another 290 miles door-to-door. I’m quite certain no other playoff team in Arizona can boast over 1400 miles in travel this postseason.

One player who may not be the first one mentioned when talking about Hamilton’s rise back to football prominence is junior Brady Shough.

Of course, most are familiar with older brother Tyler who starred at quarterback for the Huskies and is now in line to succeed future high NFL draft pick Justin Herbert at Oregon but don’t sleep on little brother who has continued to make big plays at key times for Mike Zdebski’s team.

“He’s obviously a huge playmaker for them,” Tyler said to Sports360AZ.com’s Brad Cesmat via Skype earlier this week. “He’s doing great things on both sides of the ball so I’m really excited for him. He’s definitely more athletic than me when it comes to football.”

A Brady Shough interception just sealed it for Hamilton. 1 & 10 at own 22.

Little Shough has been all over the field this fall, playing both safety and wide receiver. He’s second on the team in both catches (33) and receiving yards (400). Defensively, he tallied 54 tackles, as well as two interceptions and a pair of fumble recoveries.

After a great talk with Coach Ball, I’m truly honored to have received my 1st Division 1 offer from NAU! #gojacks #agtg pic.twitter.com/DEvak9uq40

The Shough’s parents will be split up Saturday as mom will attend Tyler’s game in Tempe with the Ducks taking on ASU. Four miles north of Scottsdale Road, dad will be attending Hamilton-Saguaro at Coronado High School.

Please remember to use our hashtag #FridayNight360AZ on all your social media platforms for the remainder of the playoffs! 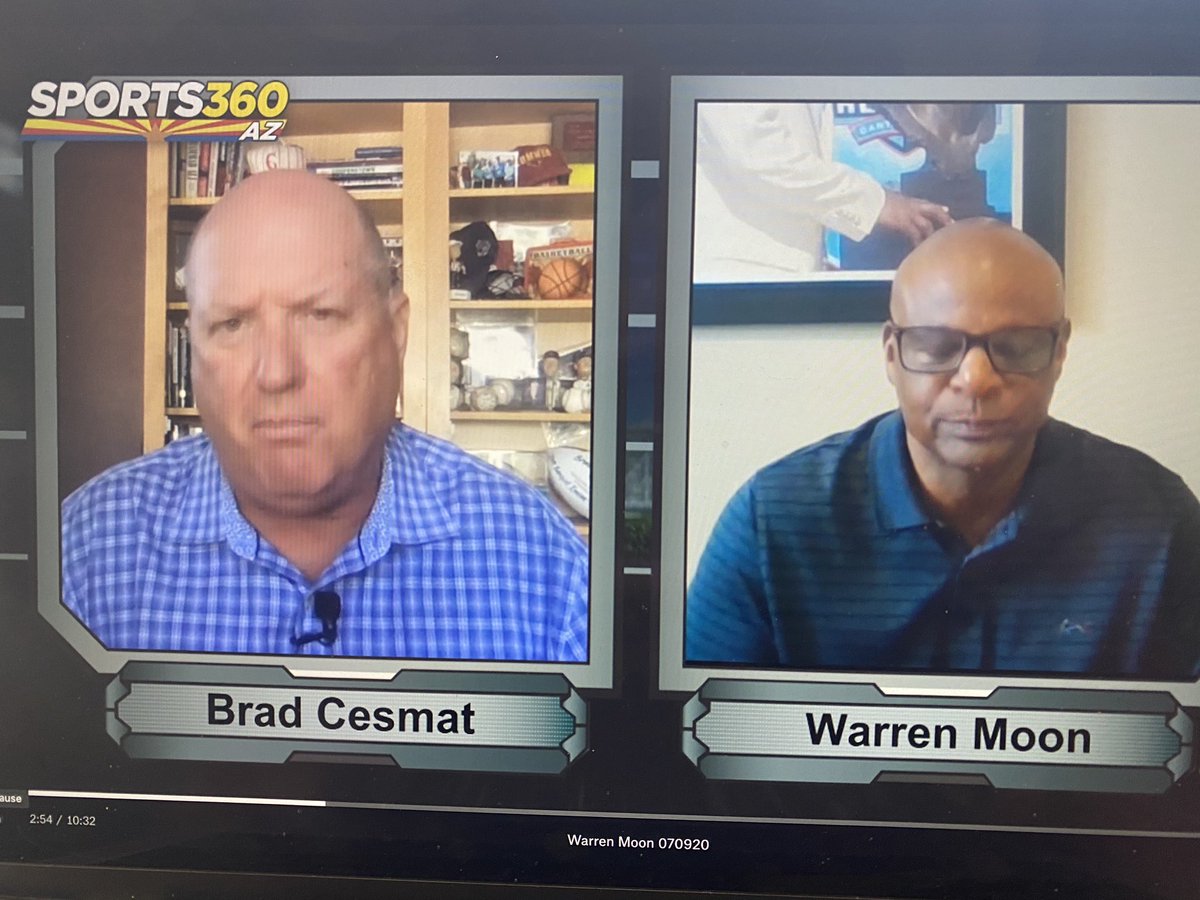 On today’s @bradcesmat show, a HOF QB came in https://t.co/0KZwHLpOCe
View on Twitter