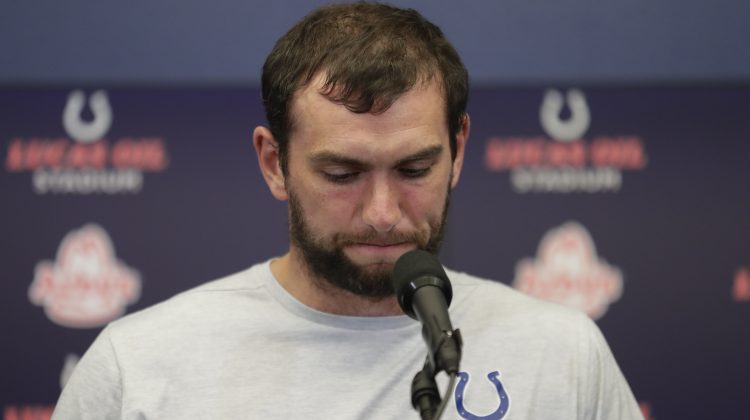 It’s not a been the week that will put another nail in the football coffin as some would like to believe. The sport isn’t easy. If it were, everyone would be playing it. It’s a great game. But, it’s a game that doesn’t care enough about its work force, even though those who run the League will disagree. 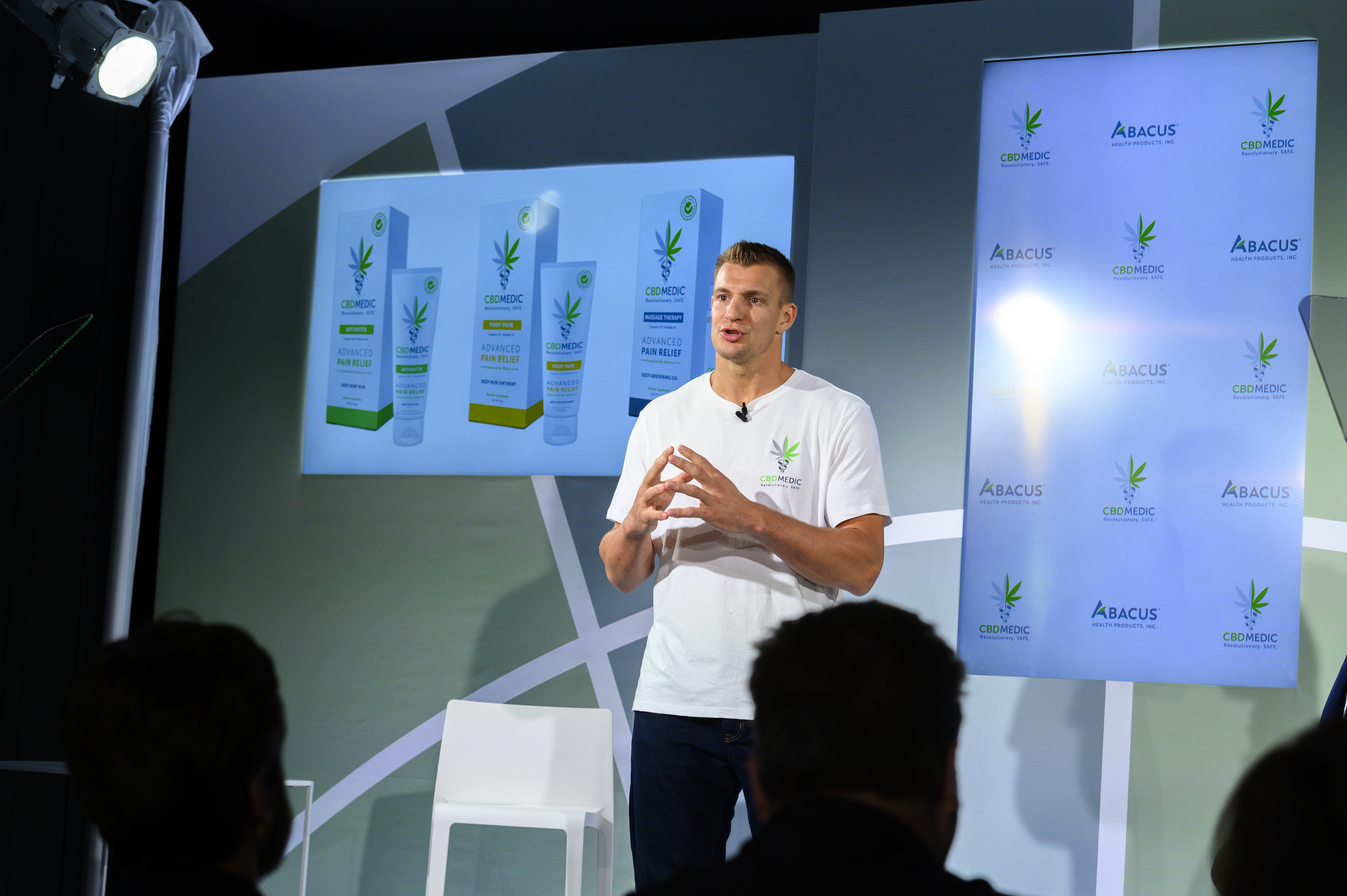 while trying to explain how, “football was bringing me down.”  How could players who on the surface have it all, come across as beaten down by the sport? Because believe it or not, they’re human.

A few years back a prominent name in Arizona college and pro football asked me if we could “catch up”. We met early in the morning at the Scottsdale Fashion Center Mall food court. This former player needed to unpack and unload a lot of emotions that he was struggling to deal with  in life after football. He’s not alone, though when we met, he felt like it.

Luck getting booed by fans  or Gronk struggling to explain his emotions is par for the course. The owners never get the blame for players getting their careers cut short. Perhaps if the NFL didn’t have so much required time of players in the offseason, preseason games, playing Thursday night games four days after a Sunday matchup, etc, etc, etc the workforce wouldn’t have lost two of its most valuable players. This isn’t isolated to just a player or two.

In my opinion,  both men will do exceedingly well in life after football. Will they be tempted to come out of retirement? I have no idea, but the great ones always think they can come back and play. How many times did we hear from Kurt Warner in the first few years after playing, that he was thinking about coming back? A lot.

I am sure that there will be others who will stop forward and say “enough is enough”. I won’t boo that player or take off a jersey in disgust. It’s just a game…