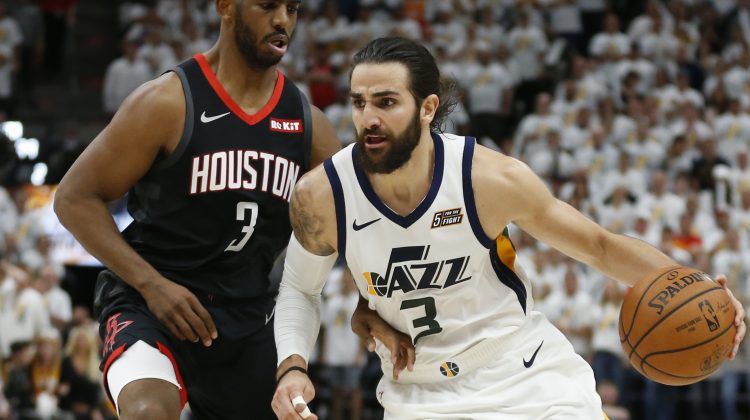 Last season with Utah, Rubio averaged 12.7 points, 6.1 assists and 3.6 rebounds per game. The 28-year-old became available after the Jazz acquired Mike Conley in a multi-player, pre-draft trade with the Memphis Grizzlies.

Rubio’s career averages (eight seasons) include 11.1 points and 7.7 assists per game. He had been linked to Indiana following the Conley deal, but the Pacers instead opted for a less expensive in Jeremy Lamb.

Rubio is in my estimation one of the best passers in basketball. He has also improved his shot. Excellent pickup. @Suns