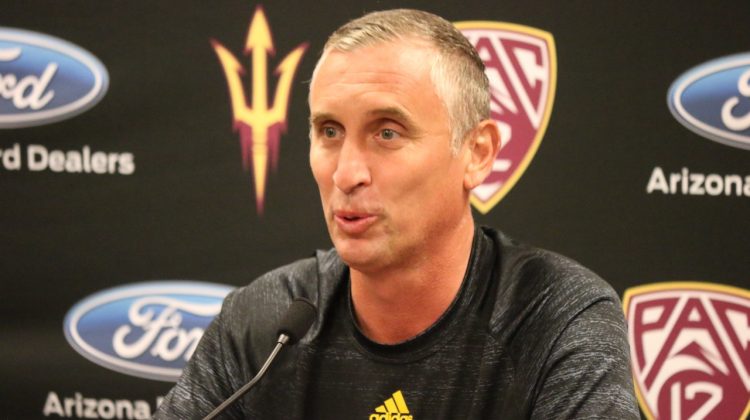 Khalid Thomas, the 6-foot-9, 210-pound forward and #2 junior college prospect in the 2019 class, made his commitment to Arizona State on Wednesday.

Thomas comes from the College of Southern Idaho and was originally signed with Texas Tech, but asked for his release two weeks later after there was an influx of Red Raider commits at his position.

While with Southern Idaho, he averaged 14.7 points and 6.5 rebounds a game while shooting 41.4% from behind the arc in his freshman year. In his sophomore season, he dealt with injuries and put up 8.6 points and 4.5 rebounds per contest.

I will be attending…. pic.twitter.com/qtvjG2uj6S

After the commitment, the Sun Devils’ class rank 34th in the nation.