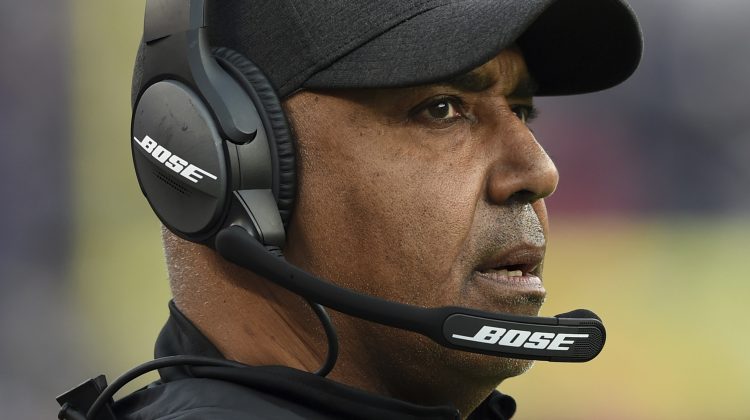 ASU head coach Herm Edwards announced Tuesday morning the addition of long-time NFL coach Marvin Lewis to his staff. The Cincinnati Bengals’ most-winning head coach will serve as a Special Advisor to Sun Devil Football per a release from the University.

Lewis is ready to get to work in Tempe.

“I’ve known Herman for almost 30 years and the opportunity to come and assist him and his coaches win football games is very exciting and appealing,” said Lewis via an email from ASU. “Arizona State and Tempe have always been special to me. When I was a young coach I came to visit (ASU defensive coaches) Willie Shaw and Bob Padilla back in 1983. Dirk Koetter, who is one of my closest friends, was the head coach there, Ray Anderson, who I’ve known for more than 20 years, used to represent me, and my daughter (Whitney) went to school there.

“I envision just being another set of eyes, another set of ears, and doing anything I can to help the coaches. I was really impressed with the staff and what they accomplished after they hit the ground running last season. ASU is a great university and is known for having an outstanding athletic program that has always been able to attract top athletes from around the country and I look forward to doing all I can to help the program.”

Former Bengals HC Marvin Lewis is teaming up w/@HermEdwards & @ASUFootball. Joining the staff as a Special Advisor To Sun Devil Football. Among other duties, Lewis will lead special projects; analyze film of opponents to contribute to game strategy, & speak at various events.

Lewis served as the defensive coordinator for the Baltimore Ravens from 1996-2001 and was instrumental in leading the Ravens to a Super Bowl victory in 2000. Baltimore’s defense allowed an NFL-record low 165 total points that season.

He will be introduced at a press conference Wednesday morning at 10:00 at ASU.

The Sun Devils, coming off a 7-6 2018 in Edwards’ debut, open their season Thursday, August 29th against Kent State at Sun Devil Stadium.