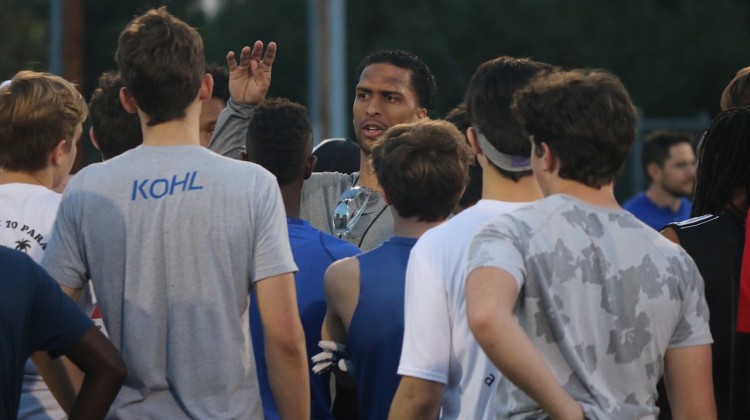 According to a source, Arcadia High School moving on from 2018 Arizona head coach of the year Kerry Taylor.

The young, often brash and outspoken, Taylor revived the Titans’ program after being hired in late February of 2018. After a winless 2017, Taylor guided AHS to a 6-4 season last fall, including a 5-0 start.

Taylor brought not only a winning mentality but budding interest from the Scottsdale community, as well as colleges from around the country to campus. He would frequently use hashtags like #TitanUp and #ForTheCulture as the Titans confidence and talent grew this summer.

However, earlier this week the AIA warmed the program over possible recruiting and mandatory off-season practices. Shortly thereafter, Taylor took to twitter to defend both the program and himself.

As news quickly spread late Friday afternoon, one of Arcadia’s top players let his frustrations be known with the school’s decision.

Don’t be surprised if this story is far from over judging from the social media backlash towards Taylor’s dismissal.

I advise everyone to attend the meeting at Arcadia on Wednesday, June 5th. This doesn’t just go for the the community of Arcadia but also for everyone who is in the Arizona football community! @AZHSFB @JUSTCHILLY @azc_obert