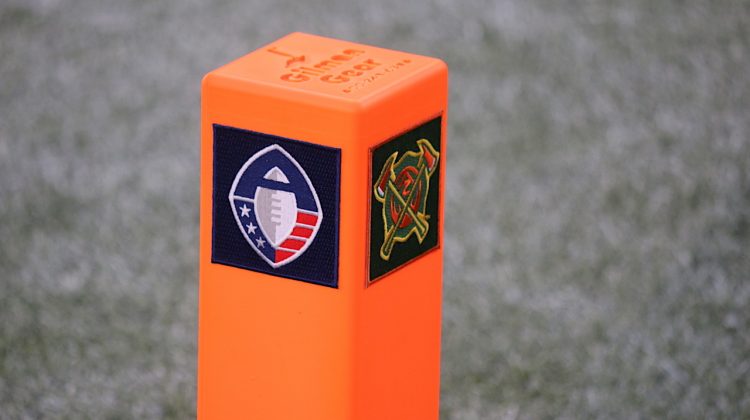 It’s the shortest run of any professional team in the history of Valley sports as far as I can tell. Traveling with the Hotshots to and from San Antonio this past weekend, I had the feeling that the news of today (AAF, Hotshots ceasing operations) was near. Players on the flight were talking about the uncertainty of the League even before the charter flight took off from Sky Harbor on Saturday afternoon.

I went out to watch head coach Rick Neuheisel’s team last Wednesday and it was business as usual. A football practice on the side field at the stadium in Glendale. It was no different than being at a Cardinals or Arizona State practice. It’s football.

The Hotshots had good football men in charge of developing the players, something that the NFL needs, but won’t admit to. The NFL can continue to have a free ride using the NCAA as a feeder system. Doesn’t mean that the quality of football is improving. Look at NFL rosters by the middle of November and it’s usually littered with bodies that fans haven’t heard of or players that simply aren’t that skilled.

What I saw out of broadcasting two weeks of Hotshots games was a talented SPRING roster, with some players who were well on their way to getting an invite to NFL camps after the season was complete. Exactly the way the league was set up.
What I saw out of some other markets was simply bad football without much of a buzz. Atlanta, Memphis, and Salt Lake should not have been in the initial eight teams. St. Louis, Austin, and Oklahoma City would’ve made much more sense. San Antonio had close to 25,000 in the stands and a nearly full parking lot Sunday night. It was a great vibe.

Marketing the Hotshots was a big problem. Not having time to build fan engagement or awareness was apparent at the end. The TV ratings on the NFL Network weren’t great, but they weren’t flatlined. The promotion of the AAF even during the Super Bowl raised a lot of eyebrows, but it takes time to build up a brand. Rising FC, by example, played in front of mostly family and friends in their first season before things finally clicked in a big way with the soccer community.

If you don’t like football, you’re celebrating the end of the ‘Shots. If you think that Spring Training baseball is the only game that should be played in March, it’s another feather in your cap (The Arizona Fall League makes sense too, right?). Football haters will celebrate the demise, but guys like me who are into what’s best for the Valley, are disappointed that the Hotshots went away.

The Hail Mary in all of this could be the XFL with Vince McMahon. He has the marketing dollars, the AAF had the players and a structure in place to succeed on the field. Combine the two Leagues, eliminate some cities but keep Phoenix and let’s see a spring league succeed. McMahon’s League gets started at the beginning of 2020.