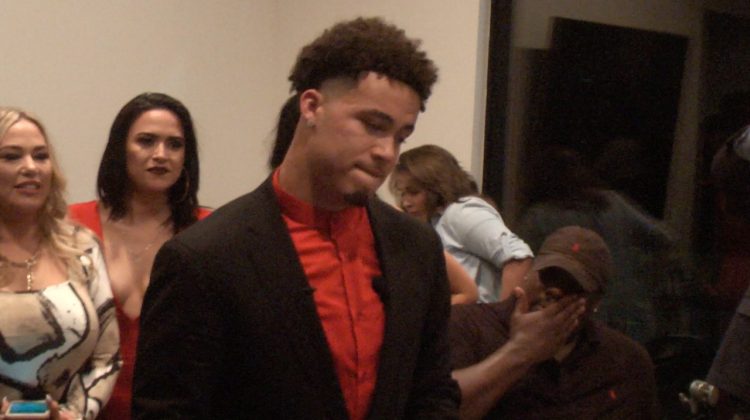 The NFL is frequently referred to as “a business.” Thursday evening during the draft Byron Murphy learned about it all firsthand.

The former Saguaro High School two-way star who became an All-Pac12 cornerback at the University of Washington was expected by many experts to be selected anywhere from the middle to the end of the first round.

Unfortunately, much like his former Saguaro teammate Christian Kirk one year ago, the first 32 picks didn’t include Murphy.

Disappointed for him, but NOT disappointed in him. @byronmurphy will be a steal in the 2nd round just like @ChristianDavon2 was last year! Can’t wait to see where he goes tomorrow!

The Arizona Cardinals hold the first pick of the second round (33rd overall).