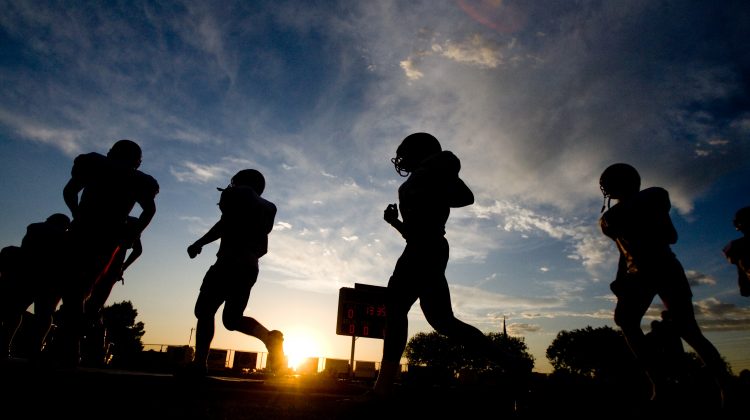 The second 2019 National Letter of Intent Day is Wednesday with a handful of Arizona prep standouts still publicly undecided about where they’re going to be continuing their academic and athletic careers.

I thought I’d take a stab at where some of the top remaining players may end up next fall.