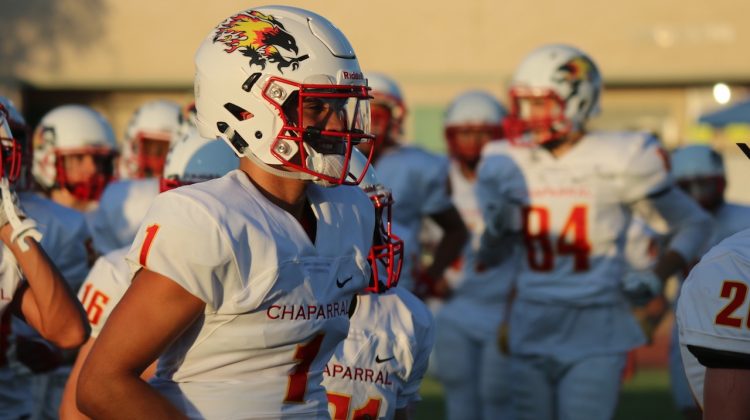 Miller was named the earned quarterback MVP honors at the Los Angeles regional of The Opening on Sunday.

The Ohio State commit is coming off his junior season where he threw for 2,431 yards, 27 passing touchdowns and six interceptions in eight games.

The Elite 11 Finals will take place later this summer. 24 of the top high school quarterbacks in the nation will go head-to-head, and the final 12 will be named to the Elite 11.