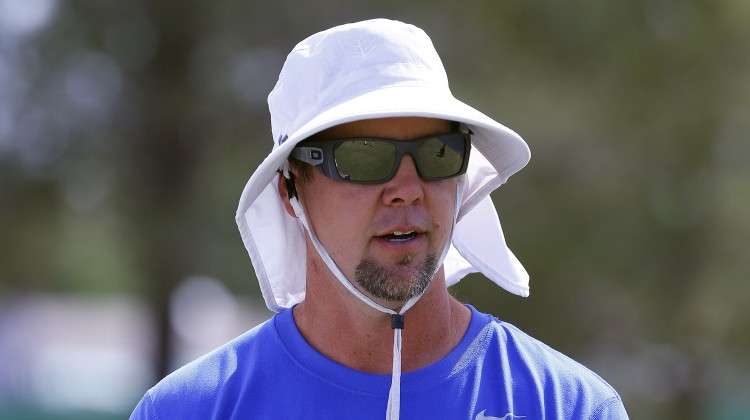 Pending Mesa Governing Board approval, Chad DeGrenier will be the next head football coach of the Mesa Jackrabbits.  He coached the past three seasons at Mesquite High in Gilbert where he went 17-15 with the Wildcats.

Mesquite is now in need of a head coach. A great gig if they remain at 4A. The right hire might keep athletes from looking to enroll at the 6A giant a couple miles to the south.

DeGrenier led Cave Creek Cactus Shadows to a state championship in 2006 before leaving in 2009 to work for an Arena Football League team in Salt Lake City. In 2011 he became head coach at Mesa Mountain View before eventually landing at Mesquite.