Here are some hi-lights from our most recent conversation (October 30th) with the Fantasy Sports Writer’s Association Hall of Famer.

Would you trade David Johnson and Stefon Diggs for Christian McCaffrey? “No. I wouldn’t do that. David Johnson, I get it. I mean, he hasn’t been what we’d hoped but he hasn’t been terrible. The schedule in the fantasy post-season for D.J. is pretty good so I would pass on that trade. It’s too much.”

I’m in a PPR league. What receivers outside of Davante Adams would you look at in Green Bay? “I mean, you’re still starting Jimmy Graham even though he’s had only one touchdown all season long. Tight end a very thin position. But past Davante Adams, the second, third and fourth wide receivers in Green Bay are hard to decipher. Geromino Allision was supposedly that guy. He didn’t do anything this past week. Randall Cobb has been up and down, mostly down. Very hard to trust anybody there outside of Davante Adams.”

After you’ve had some time to digest it, how do you feel about Amari Cooper in Dallas from a fantasy perspective? “I mean, change of scenery, it could be good. He should see targets in the offense but I don’t know if it’s going to make a major difference. If he was WR3 in Oakland, I still think he’s maybe a bit of an upgraded WR3 in Dallas but this is an offense that runs through Ezekiel Elliott.”

I’ve been offered Julio Jones for Tariq Cohen-fair deal? “Yes. Don’t even listen to the show, go to the computer and make this trade right now. That is a perfect sell-high scenario. Julio Jones hasn’t scored a touchdown yet but honestly Brad, who cares? The guy is having a huge season. In PPR leagues, he’s still been a beast.”

Standard scoring league: Tyler Lockett or John Brown? “I’m going with John Brown there. This week they play the Steelers whose defense has not been good against the pass, let’s just put it that way. Lockett, he had a touchdown and has been getting into the end zone but I don’t like his matchup as much playing against the Chargers at home this week.”

With all the turnover in Cleveland, is Baker Mayfield an even decent start this week? “Baker’s actually not a terrible option. The matchup is good. Kansas City’s defense hasn’t been all that great, especially on the road. I get it, new offensive coordinator but Todd Kitchens is sort of a Todd Haley disciple so that offense may not change as much as you think.”

Any overall initial fantasy thoughts as we’ve reached the mid-point of the season? “We’ve seen two quarterbacks who came into the season with question marks: Andrew Luck and Carson Wentz. Both are on byes this week but both have re-established themselves as elite fantasy quarterbacks which means you start them every single week.”

Are we starting to see a glimmer of hope from Larry Fitzgerald? “Larry Fitzgerald is back! They’re on a bye this week but he’s had two good games in a row and hopefully Byron Leftwich continues to get Larry Fitz involved in the offense. Fitzgerald is so good-even at an extended age, he needs to be out there as a big part of this offense.”

Casteel vs. Saguaro 🏈 game tonight is 100% sold out but you can still catch the game through the live stream!
https://t.co/veV3Q2lBcH @CasteelAthletic @CUSDAthletics @CCHSFastpitch @CasteelFootball
View on Twitter
0
1 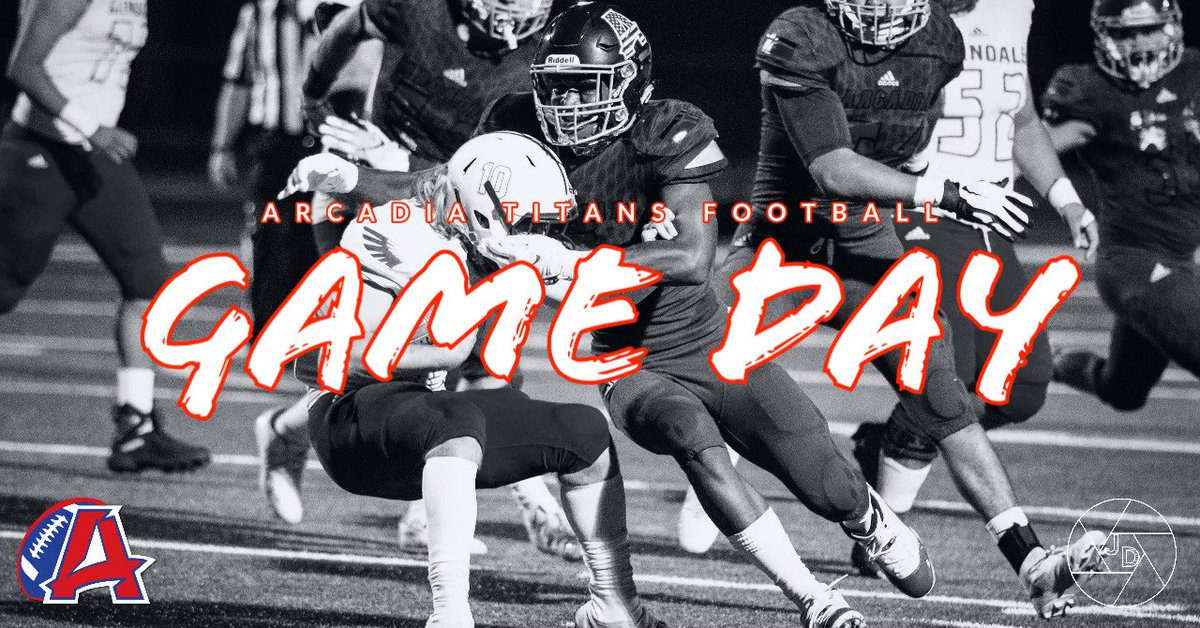