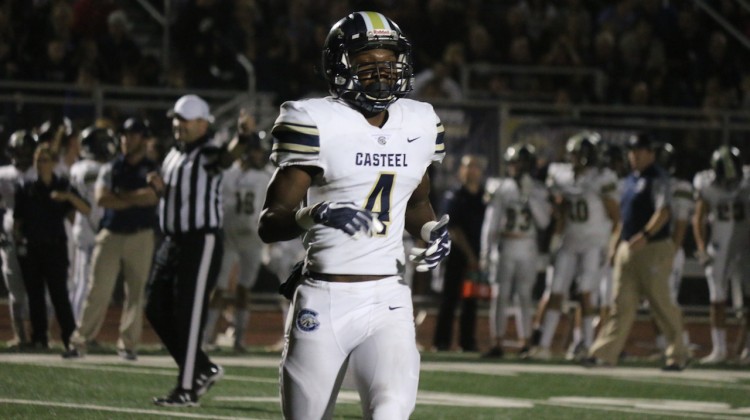 Everything I’ve Ever Wanted…🤞🏽🌹 pic.twitter.com/1EPGY68jpx

Waleed became the deep threat for the Colts last year with eight scores on 14 receptions and had a string of five straight games with a touchdown to end the season, a year that brought the Colts a 3A state title.

On the year, the wide receiver has 25 receptions with 447 yards and four touchdowns.