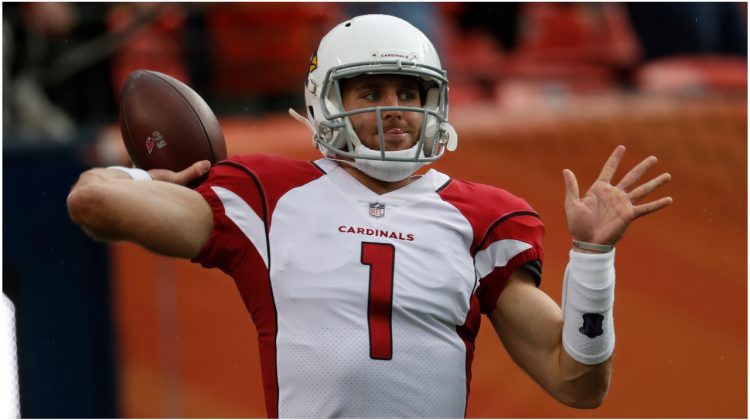 He was a 2017 undrafted free agent of the Arizona Cardinals and spent a season with Arizona-native and eventual Cardinal Christian Kirk while they were at Texas A&M together.

On Tuesday, the quarterback kept his Arizona connection strong after the Hotshots selected him in the AAF QB Draft.

“I can’t wait. Arizona is a really special place,” Knight said on the broadcast. “I had a chance to spend some time out there with the Cardinals and I’m excited to get back out there. (Head coach Rick Neuheisel) and (offensive coordinator Hugh Freeze) are unbelievable coaches and another opportunity to play, so I’m looking forward to it.”

Knight, who had 26 career touchdowns in college, brings a level of experience and athleticism that could thrive for the Hotshots, according to draft analyst Trent Dilfer.

“Look at who your offensive coordinator is: Hugh Freeze from Ole Miss,” Dilfer said on the broadcast. “He values the (run-pass option), he values the quarterback being able to turn something into nothing.”

The Hotshots held the sixth overall pick and opted to pick rather than protect one of their quarterbacks. The AAF QB Draft is four rounds total.