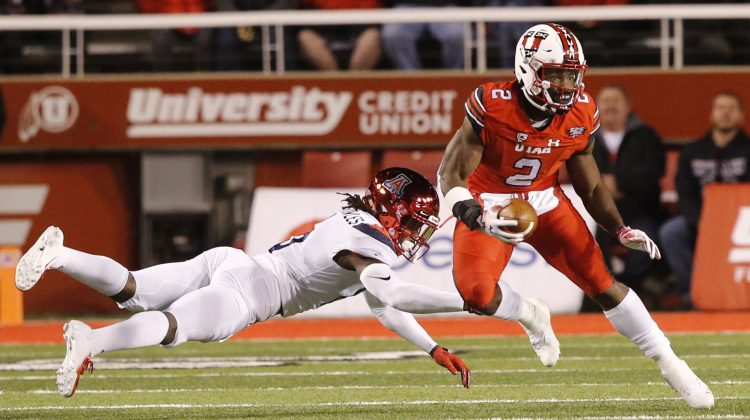 The game was basically over before the second quarter even started. Friday night, Arizona didn’t have much of a chance at Utah. The Utes pounded the Wildcats into submission 42-10, with the final score not indicating just how badly the Wildcats played. Starting quarterback Khalil Tate re-injured his gimpy ankle in the first quarter. Head coach Kevin Sumlin used three quarterbacks before halftime.  ESPN analyst Brock Huard said during the broadcast that the Wildcats were the “smallest team(size) I’ve seen this season”. The Wildcats trailed 28-0 at halftime as the Utes. Utah quarterback Tyler Huntley accounted for four touchdowns on the night. The Wildcats play at UCLA next week.