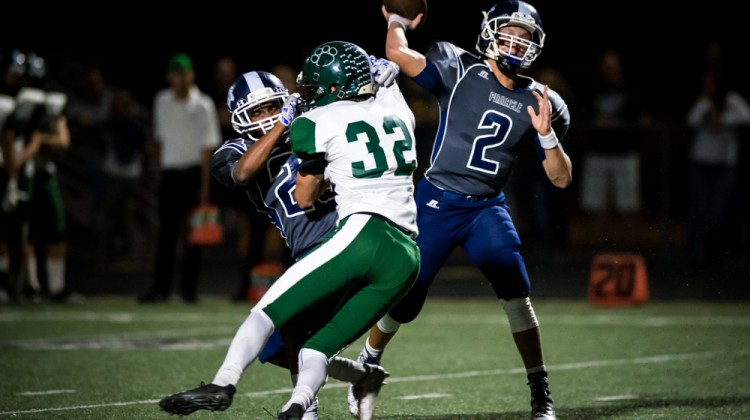 Spencer Rattler’s decorated prep career at Pinnacle High School came to an abrupt end Tuesday when news broke the state’s all-time leading passer and University of Oklahoma commit has been suspended for the remainder of the season after violating a district code of conduct policy. The story was first reported by azcentral sports.

“We met with the administration at the school,” Spencer’s father Mike Rattler said to azcentral. “We discussed how we need to handle the situation. We were rushed for time. They advised us on what we could say and we came up with our own narrative, feeling we could get past it.”

Michael Rattler told azcentral his son addressed the team and apologized for his actions. The family also spoke with Oklahoma head coach Lincoln Riley about the incident.

Definitely not the ending we all saw for Az’s all time leading passer. Stay strong young man in this hard time and learn from this life lesson.

Rattler, who also played basketball for the 2017-18 6A State Champion Pioneers, missed time earlier in the year due to an ankle injury. He finishes his senior season 121-182 for 1863 yards and 18 touchdowns. The 6-foot-2, 180-pounder threw three interceptions and rushed for 139 yards and three more scores.

Pinnacle, one of the top teams in the state this season, wraps up their regular season schedule Friday at Boulder Creek in Anthem. The ‘Neers are 8-1 with their only loss coming to JSerra Catholic (CA) back in early September.