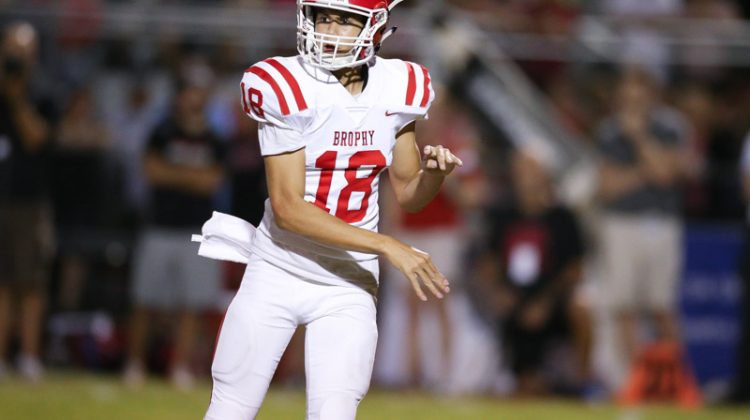 By Jason Jewell
I started out at the Central-Sunrise Mountain game in the west Valley but left when the Mustangs went up big and headed down the street to the Brophy-Liberty matchup, catching the second half of that 7-0 Liberty win. Here are some of my notes from that game.
Breakout Performer
Sunrise Mountain WR Jay Anderson is dangerous with the ball in his hands, be it in the return game or split out at receiver. He is this year’s version of Angel Ruiz for the Mustangs. I expect him to top that 1,000 yard mark with ease.
Breakout Prospects

I love spotting young talent and found two that I think will be division-one players. 2021 corner E.J. Anderson from Sunrise Mountain, younger brother of above mentioned Jay, is a very long, good-looking player. He is over 6’0″ tall now. This is the third time I have seen him (saw in playoff practice last year and in spring ball) and he impresses more each time.

Brophy has a nice looking 2020 OT in Andrew Milek. He is 6’5″ 275 and starts at left tackle and defensive tackle for the Broncos. His future is on offense and he held his own against Cal commit Braxten Croteau.
Defense Wins Championships 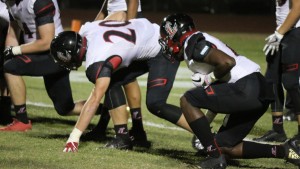 I knew Liberty was loaded on defense with Cal commits Croteau and Ryan Puskas, but Brophy is better than I expected. Both struggled offensively on Friday. Brophy’s leader on defense is Marques White.
28 Strong
Central was out-manned against Sunrise on Friday, suiting only 28 players, but very few schools in this state can say that they have three defensive linemen with division-one offers. Eloi Kwete plays with a motor! He doesn’t have the size of his brother Cosmas or Casey Clanton but he doesn’t quit. All three never leave the field and form an impressive looking line on either side of the ball. The Bobcats will do well in region play, as long as they can stay healthy.
Share Tweet Share
Braxten CroteauBrophy BroncosCasey ClantonCentral BobcatsCosmas KweteEloi KweteJay AndersonLiberty LionsRyan PuskasSunrise Mountain Mustangs 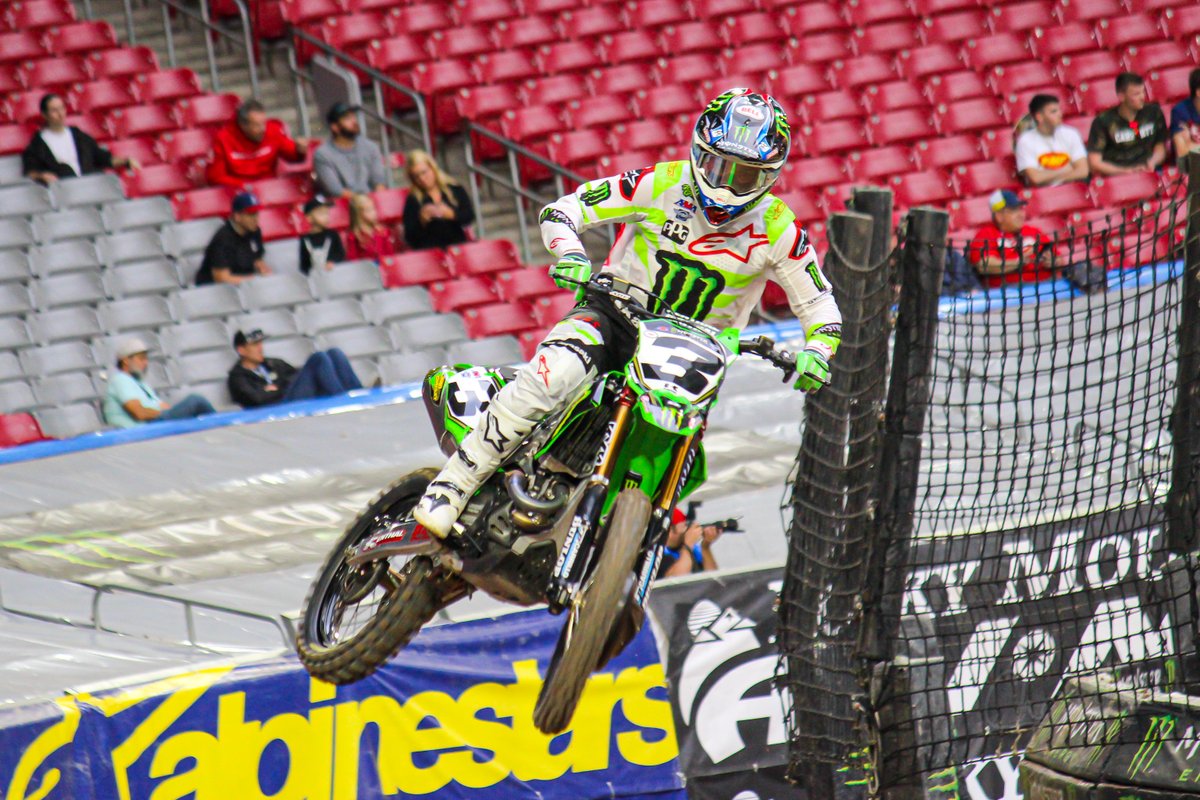 Devon Henry Retweeted · Sande Charles @sandecharles
Thursday, January 23rd, 2020 at 2:22am
#ICYMI last night on Fox Sports Arizona.. You can catch the first ever “Starting the Converstion” here. This segment is all about mental health and telling our stories to help others. We start with @ASUFootball OL, @jarrett_bell_99 @BCBSAZ 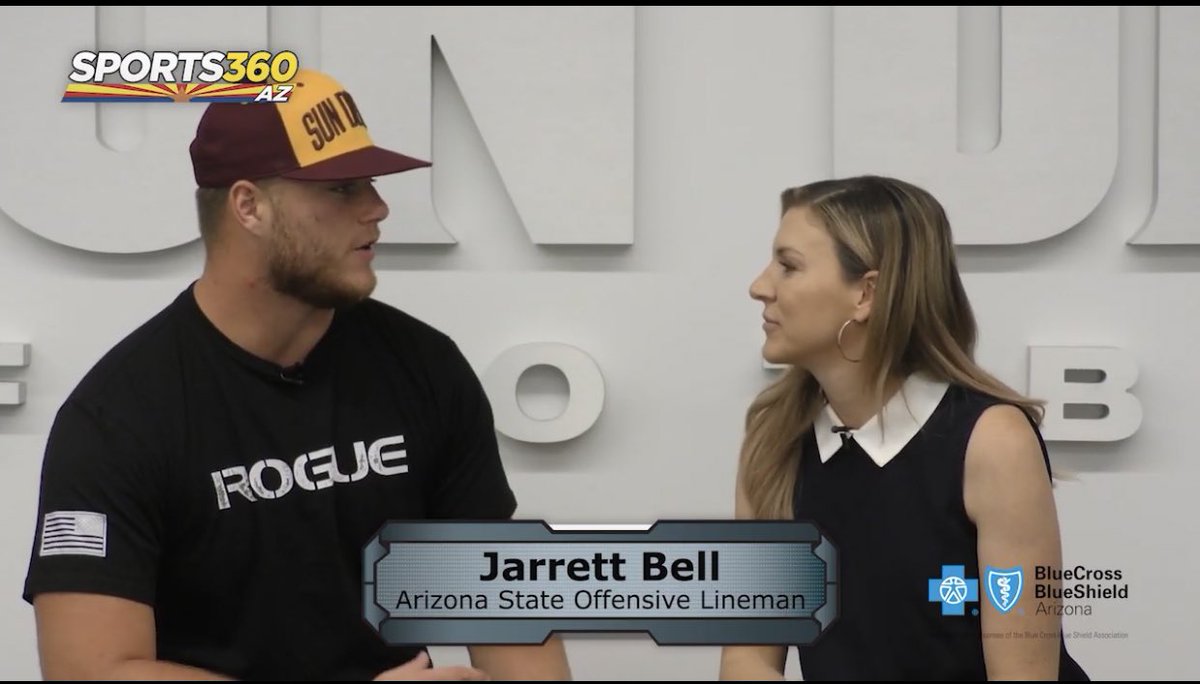 Sports360AZ Retweeted · Devon Henry @devonhenry77
Thursday, January 23rd, 2020 at 2:22am
The revs rise and the gate drops on Saturday night as @SupercrossLIVE brings the first Triple Crown of 2020 to @StateFarmStdm! Also, AZ's own Chris Blose talked about the 450 class depth in 2020 & Triple Crown format. #SupercrossLIVE #SXonNBCSN

Sande Charles @sandecharles
Thursday, January 23rd, 2020 at 2:11am
#ICYMI last night on Fox Sports Arizona.. You can catch the first ever “Starting the Converstion” here. This segment is all about mental health and telling our stories to help others. We start with @ASUFootball OL, @jarrett_bell_99 @BCBSAZ