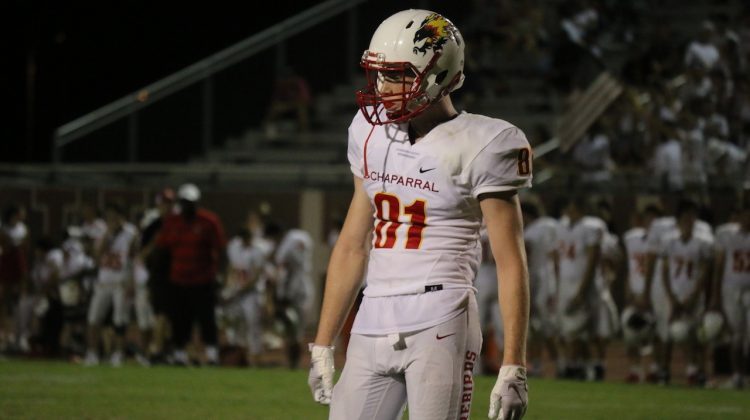 Tommy Christakos – WR/K Chaparral – The junior came up big in the Firebirds’ win over Hamilton. He caught 12 passes for 238 yards and a TD while also kicking a 44 yard field goal.

Team of the Week

Pinnacle – The Pioneers started 2018 right with a win over highly rated Perry. Not only did Pinnacle win, they won big.

Coach of the Week

Nate Gill – Sierra Linda – Gill, a 1st time head coach, took over a Sierra Linda program that had lost the previous 25 games. The Bulldogs ended that streak with a 27-19 win over Rincon.