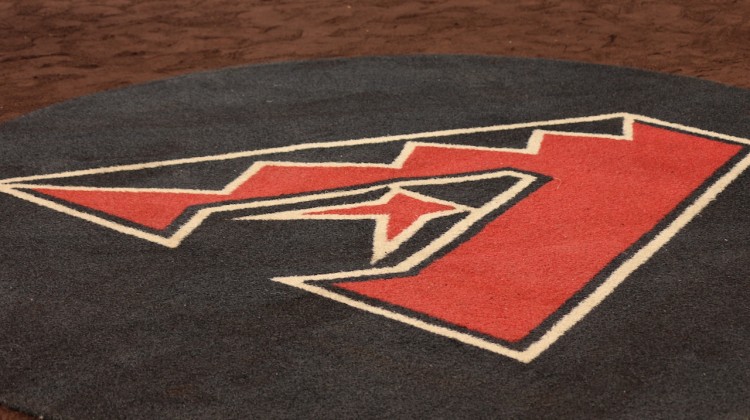 The Diamondbacks embarked on a three-series road trip this week going up against three teams residing in last place in their respective divisions. Many viewed it as a chance to create some distance between them and their fellow National League West rivals.

One series in, and things have not gone quite according to plan.

The Cincinatti Reds took two of three games in their series with the Diamondbacks.

Coming off a homestand where the Snakes scored at least five runs in five of the nine games, the D-backs were looking to continue their offensive numbers heading to Cincy. But they were greeted by a buzzsaw with Anthony DeSclafani, who entered that game with a 4.98 ERA. DeSclafani shut down the D-backs, going seven innings pitched, three hits given up and nine strikeouts.

They bounced back nicely in Sunday’s game, putting up nine runs on five home runs.

It’s been well-documented that Archie Bradley has not been able to incorporate his curveball as frequently or as effectively as he would like due to a broken fingernail. That seems to have come into play on Saturday night, when Bradley took the loss and gave up three earned runs.

"I have to start throwing the ball better. I have to start getting guys out, whether it's more curveballs, change-ups, sliders, knuckleballs, I have to do something." — Archie Bradley, who has a 10.24 ERA in 9 appearances since the All-Star break. pic.twitter.com/9pICCTSoFA

Zack Godley was the only pitcher to earn a victory for the Diamondback this weekends, continuing a strong stretch of starts. Since July 1st, Godley has dropped his ERA from 5.07 to 4.20 on Sunday.

He took the series conclusion by throwing the following:

Escobar hit his first and second home run as a Diamondback in this series. He hit his first on Saturday and then had a pinch-hit, two-run shot in Sunday’s win.

While the road stint has gotten off to a slower start than fans may have anticipated, the Dodgers haven’t been able to make up any ground on the D-backs, as they dropped the first two games of their series with the Rockies. At time of posting, the Diamondbacks have a half-game lead over the Dodgers and a two-game lead over the Colorado Rockies.