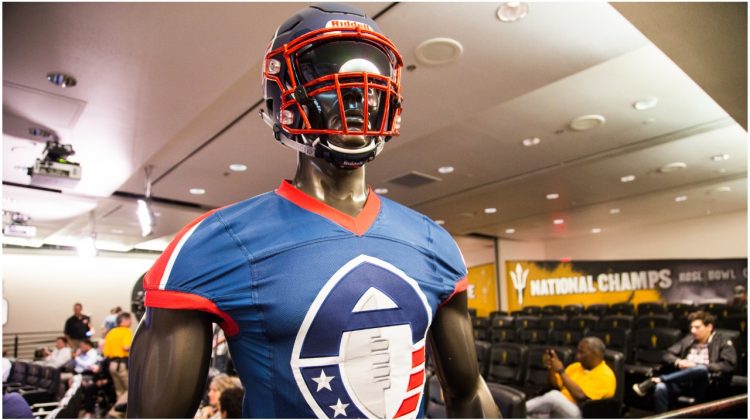 By now you’ve probably heard of the Alliance of American Football, a new football league coming to Phoenix in February 2019, but what exactly is the AAF and what is it hoping to accomplish?

Sports360AZ takes a deep dive on what to expect with Alliance Phoenix come February 9.

Founded by television producer Charlie Ebersol and Pro Football Hall-of-Famer Bill Polian, the Alliance of American Football is focused on the ideas of high-quality play, fan engagement, and player safety and development.

“The Alliance of American Football represents a fundamental shift in the way we approach professional sports,” Ebersol said. “We believe fans and players are what’s most important, so our approach is simple — we’ve created an Alliance where fans and players share in the success of their teams.” 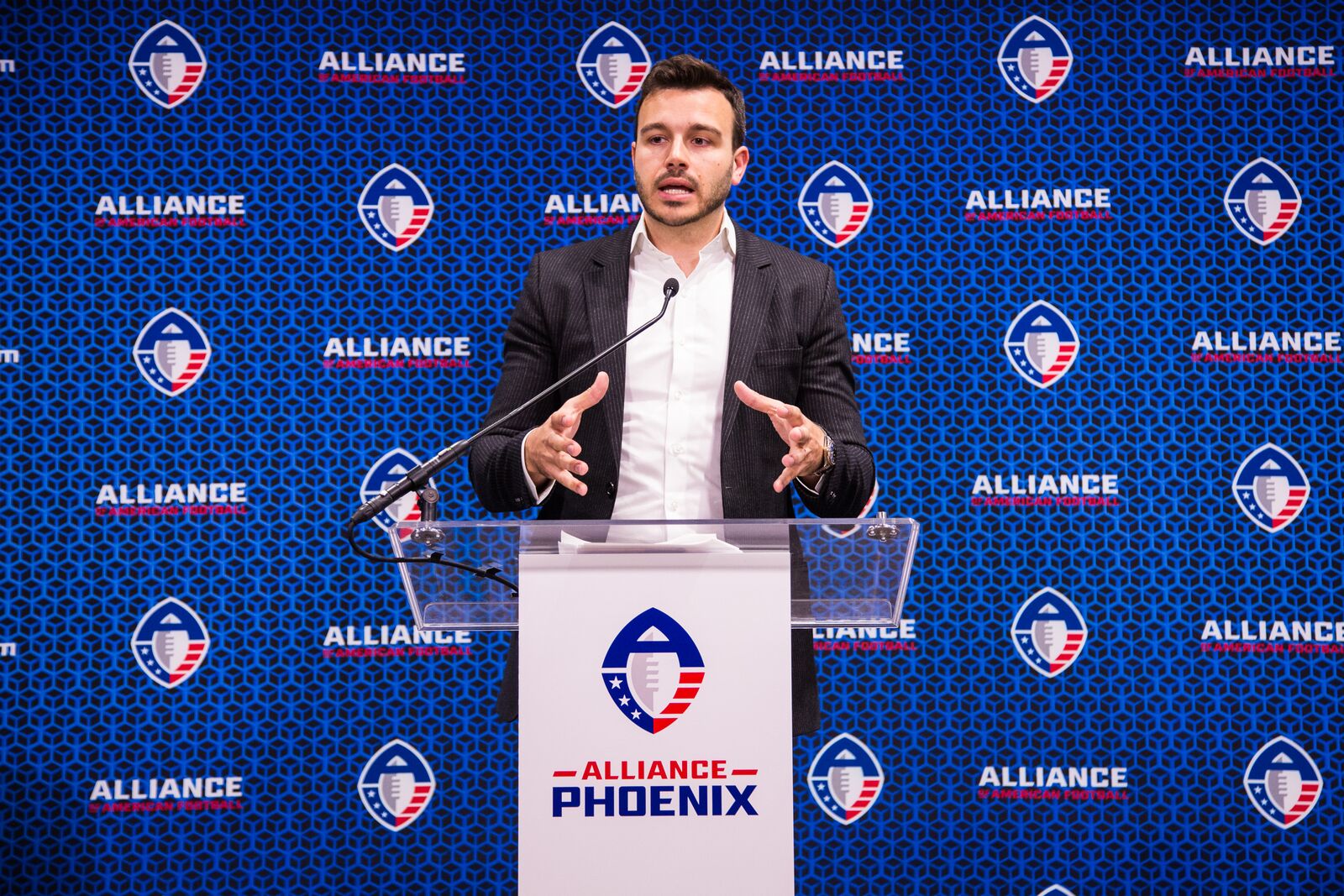 Regarding player development, the AAF is hoping to give players who are underdeveloped or did not make it in other football leagues a chance to play the game again.

“There is a significant amount of football talent looking to begin or extend their professional careers,” Polian said. “The Alliance will provide those players with a new opportunity to compete at a high level.”

Former NFL players are already on board with The Alliance. Troy Polamalu, Hines Ward and Jared Allen have taken executive positions with the league and former NFL quarterback, Michael Vick accepted an offensive coordinating job with Alliance’s Atlanta team.

The league announced earlier this week how it plans to allocate players based on where they played collegiate or professional football.

Alliance tweeted out this breakdown of the how players will be allocated to the Phoenix team:

Phoenix is waiting for you – here are the teams that will help build the team for #AlliancePHX. 👉 to reference the allocation phases. #JoinTheAlliance pic.twitter.com/tEGKVQqtg8

The league is looking to put a heavy focus on the well-being of it’s athletes.

AAF announced recently that players will sign 3-year contracts, with a minimum base salary of $250,000. Alliance also plans give players added bonuses based on wins, statistical milestones and fan engagement.

The AAF additionally plans to give its players scholarships to postsecondary education for every year in played in the league. Post-football career planning and counseling will be available for players as well.

“Players have our commitment that we will seek the highest degree of safety (and) as we continue to invest in their success off the field, with post-football career scholarships and financial wellness programs,” Ebersol said.

The Alliance features a 10-game regular season schedule for each team, two semifinal games and a championship. With player safety at the forefront of the makeup of the League, there will be distinct rule differences between the AAF and the NFL.

One of those differences is the elimination of kickoffs. Instead of kicking off, each team will receive the ball at their own 25-yard line. The traditional extra point will also be eliminated, forcing each team to go for two-point conversions.

Alliance execs traveled from all over the country to meet and discuss the future of the league. From field rulings, player allocations, digital offerings and fan participation, voices from all backgrounds and experiences were heard so that you could #JoinTheAlliance pic.twitter.com/YDnWYN5FvQ

To add to the fan-friendliness of the League, the AAF plans to implement shorter play clocks and reduce the number of TV timeouts.

Despite these changes, that make the game safer and more appealing to fans, Alliance is not trying to rival the NFL, but add to it instead.

“I think one of the main ideas in terms of this league certainly is not to compete with the NFL, but to be an addendum to the league for those players who are not quite developed from a technique or fundamental standpoint,” Phil Savage, General Manager of Alliance Phoenix told Sports360AZ.com’s Brad Cesmat.

Savage also noted the timing of the league, which starts the week following the NFL Super Bowl, as an advantage to the Alliance players.

“I think the timing of the league really fits well,” Savage said. “When the season ends, these players will have an opportunity to then reconnect with an NFL team by May 1.”

One of the eight teams in The Alliance will be located right here in Phoenix.

“We wanted to have a strong west coast presence for the inaugural Alliance of American Football season,” Ebersol said.  “The addition of Phoenix, a booming metropolitan area with a passionate fan base across all sports, is another step in the right direction.”

The Phoenix team will be coached by former UCLA quarterback and Rose Bowl MVP Rick Neuheisel. Neuheisel was head coach at Colorado from 1995-98, then accepted a position at Washington where he coached from ’99-’02. He most recently was head coach at UCLA from ’08-’11.

Neuheisel grew up in Phoenix. He was a 1979 graduate of McClintock High School.

“I can’t even begin to describe the feeling of returning to a place where I played in 1977 for a State Championship,” Neuheisel said in his introductory press conference. “This is the perfect fit for me…Where else do you want to be in January, February, March, April than right here in the Valley of the Sun.”

Home games will be held at Sun Devil Stadium for the Phoenix team. It will be the first time professional football will be played at ASU since 2005.

As of right now, the team is referred to as Alliance Phoenix, the official team named is still to be determined.

Keep it on Sports360AZ.com for more as the Alliance continues to take shape.