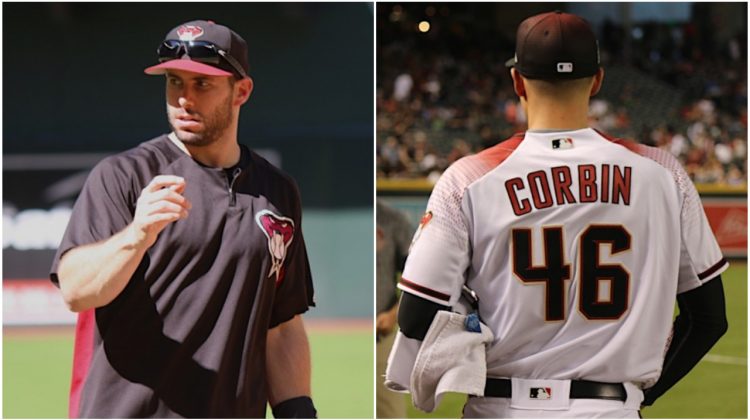 The Arizona Diamondbacks have two representatives at the 2018 All-Star Game: Paul Goldschmidt and Patrick Corbin.

#GoldschmidtHappens to be an All-Star for the 6th straight year.

Corbin has thrown 112 innings with 140 strikeouts and a 3.05 ERA. He has given up less than two earned runs in 12 of his 18 starts this season and struck out at least eight batters in eight of those starts.

This is Goldschmidt’s sixth straight selection and Corbin’s second overall selection. He was named to the All-Star team in 2013 as well.

The MLB All-Star Game is in Washington, D.C. on July 17th.