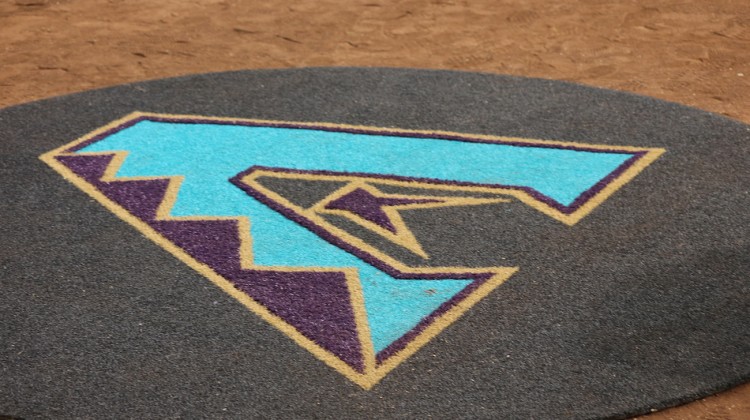 Days after adding to the bullpen by trading for Matt Andriese, the Diamondbacks also made a trade to add to their infield depth. On Friday, they traded for Twins infielder Eduardo Escobar for Class-A players Jhoan Durán, Ernie De La Trinidad and Gabriel Maciel.

The switch-hitter Escobar leads the league in doubles and is hitting .274 with 15 home runs and 63 RBI.

“He complements what we’re trying to do pretty well,” Diamondbacks general manager Mike Hazen said. “(Escobar) plays a good defensive infield in the utility, play multiple positions, he’s a switch-hitter, dominant from the left side. We felt given our right-handed lineup that he added a lot of that for us. He loves to play the game, his makeup, everything we had heard about him in the clubhouse in Minnesota, it just seemed like it was a good fit for us.

Escobar has gotten most of his at-bats at third base this year, but can also play in the middle infield as well.

The Diamondbacks also moved Jake Lamb to the 10-day disabled list with a shoulder injury and recalled Ildemaro Vargas from Triple-A Reno.

The Diamondbacks may not be done, either. Hazen said they could focus on pitching moving forward, but the additions, especially within the rotation, would need to considerably improve the 25-man roster.

“I think anything we do to impact the 2018 club would be something that we were improving what we are currently,” Hazen said. “On the pitching side of things, I think that’s a pretty high bar to clear. I don’t know if anything is going to come down the lie, it’s hard to say right now, there’s nothing overly active but those are just the areas where we’ll stay engaged.”