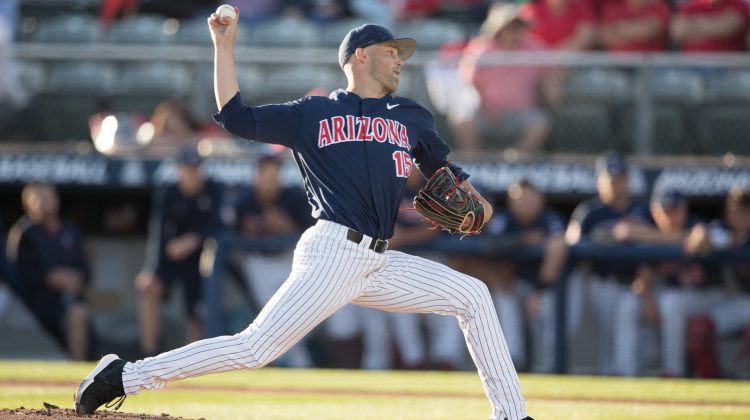 This week Arizona heads to Cal, while ASU takes the weekend off before a two-game set on Sunday and Monday against Pacific. Here’s what you need to know ahead of the action this weekend:

Arizona got a much needed series sweep of then No. 7 UCLA over the weekend.

“What a great accomplishment for our team,” head coach Jay Johnson said. “The mental maturity that they played with was the best part about it. Just staying one pitch at a time, winning innings, adding on to leads, getting zeros after we scored, just no let up today, what a special performance.”

The weekend’s pitching was the highlight, with Friday starter Cody Deason and Saturday starter Michael Flynn having career outings.

“It’s the best it’s been all year,” Johnson said of his team’s pitching performance. “We’ve pitched pretty well, but this was substance with results. The results have been good, but there was a lot of substance to what happened on the mound this weekend. Cody set the tone, Michael picked it up, Zach and Avery out of the bullpen and then Juan and Zach outstanding. I’m so happy about that.”

Deason had his first career complete game shutout on Friday. The righty allowed only five hits, with one walk and a career-high 11 Ks. The career outing earned Deason Pac-12 Pitcher of the Week, the first time a Wildcat pitcher has had the honor since Nathan Bannister in 2016. He was also named Collegiate Baseball’s National Player of the Week.

His arm was blazin'! 💪🔥@ArizonaBaseball's Cody Deason threw a five-hit shutout to knock off then-No. 7 UCLA and set career highs with nine innings pitched and 11 strikeouts!

Flynn went a career-high 6 2/3 and had a career-best 12 strikeouts on Saturday. On Sunday, Juan Aguilera and Zach Sherman held the Bruins from capitalizing off of opportunities to get the sweep.

Beyond the pitching, everything has been clicking for Arizona in the last week. The bats were timely with everyone stepping up and making something happen. Alfonso Rivas went 5-11 at the plate with a home run and a double on the weekend. Rivas has six home runs on the year. Nick Quintana hit his eleventh homer over the weekend and leads the team.

Johnson isn’t one to look too far ahead to upcoming series, but he said they’re treating every game left in the regular season as if it was their last.

“Every game is a playoff game,” Johnson said. “Cal is a good team, I mean really good team. Andrew Vaughan is arguably one of the best hitters in the country. Arizona State is a good lineup and has done well in conference play, so it’s not getting any easier. We’ve played three top ten teams, and to come out with a winning record, against three top ten teams in conference the next three challenges will be just as hard.”

Johnson said the Pac-12 conference as a whole is a tough one to tackle. This weekend’s series against Cal will be one of Arizona’s tougher ones in these last three weeks of the year.

“I don’t think the RPI truly reflects it, but there’s a lot of preparation that goes into this thing just to get to neutral,” Johnson said of Pac-12 play this year. “Our players are doing a good job, they’re staying with it, I’m really proud of them, it’s just a long way to go. This has got to be the most underrated conference in the country. How we only have three or four teams in position to be in the postseason is beyond me when you’re living through this thing every day because it’s tough.”

Arizona got the win against GCU on Tuesday 20-6. They have now won 14 consecutive non-conference games.

ASU has short weekend against Pacific

ASU will have a short weekend with a Sunday and a Monday game against Pacific this weekend. The Sun Devils bounced back after a series loss against Washington last weekend to get a 12-7 win against San Diego on Wednesday, but the rest of the season will be an uphill battle for the Devils.

Back at it in Phoenix on Sunday against Pacific! pic.twitter.com/k1E1tARvFB

On Friday against Washington, ASU got the walk-off win. Gage Canning had the game-winning RBI double in the ninth. Canning had his 11th three plus-hit game of the year reaching double digit marks in the feat for the second consecutive year. The last Sun Devil to do so was Brett Wallace in ’07/’08.

Also on Friday, Spencer Torkelson surpassed the Pac-12 freshman home run record, hitting his 22nd home run. Torkelson still leads the nation ahead of Cal’s Andrew Vaughan who has 21. Torkelson scored all four of ASU’s runs in the win.

Saturday and Sunday the Sun Devils couldn’t battle back to take the series dropping to 11-13 in the conference, 19-27 overall. ASU is one loss away from its second consecutive losing season. Arizona and Cal will be their last matchups in the conference after this weekend’s two-game set against Pacific.

This is the matchup of the weekend. The battle for who sits atop the Pac will be on display with two of the top teams in the country going head to head. Oregon State’s lineup is solid up and down, while Stanford’s pitching staff has been hard to overcome this season. The Cardinal has the best team ERA in the country with a 2.54, while Oregon State has the fourth best team average at .321. You can catch all three games on Pac-12 Networks starting on Friday.

Washington got a series win against ASU last weekend and will look to capitalize on UCLA’s rough weekend in Tucson in this series. The Huskies have had their ups and downs but sit with a 13-8 conference record coming into the weekend. UCLA has a 14-7 conference record.

USC is looking to stay afloat this weekend as they take on a struggling Washington State team. The Trojans have a 21-22 overall record coming into the weekend, while the Cougars sit at 14-25.

Utah got the beat down over the weekend from Stanford as the Cardinal outscored the Utes 43-10 on the series. Oregon lost its series against UC Irvine last weekend so will be looking to get back into these last few weeks with a series win against Utah. 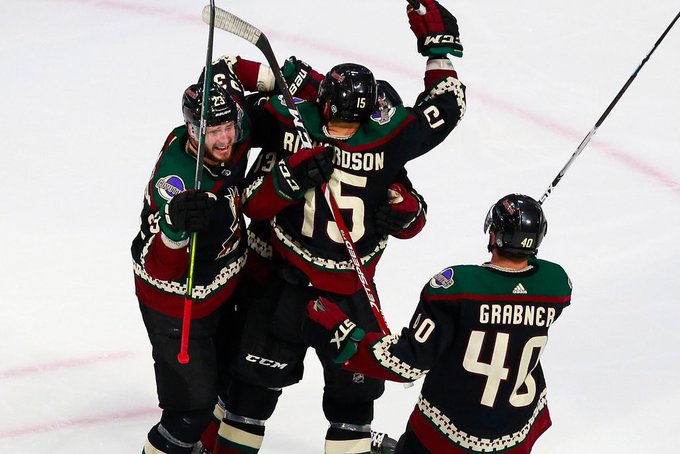