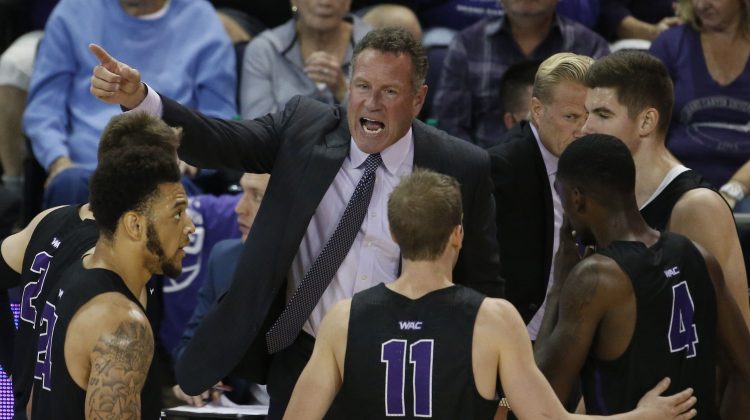 “I gotta get some horses…we need more and that’s my job to go find them and I will.”

Those were the words of GCU head basketball coach Dan Majerle moments after the Lopes were upset at home in the first round of the CBI Tournament by Mercer on March 14th.

Majerle and his staff stayed true to their word overhauling their roster adding six new faces, including a pair of Division I transfers over a span of six days.

The headliner of the group could be Tim Finke, a 6-foot-6 guard from Champaign, Illinois who at one time was listed as a Top 25 prep player in the class of 2018 and had offers from power programs like Louisville, Iowa State, Oregon, Marquette and others.

“I didn’t think it was going to happen until the season ended and his dad approached me once he got his release,” GCU assistant coach TJ Benson said to Sports360AZ.com’s Brad Cesmat regarding Michael’s transfer. “When that time came…Tim was all about it [and] Michael wanted the opportunity. We made the recruitment about Michael. He’s only coming here for one year and it needed to be the right fit for him.”

While Michael may well be the present, it appears his younger brother is the future and a major piece of GCU possibly overtaking New Mexico State as the top team in the Western Athletic Conference.

“Tim is a kid who is going to be competitive and hard-working,” Benson explained. “He’s going to fit the culture we want here. His versatility is his biggest strength. [We] can use him in a lot of different ways. He’s going to be a big piece of our future moving forward.”

Another versatile player from the new class who’s eligible to play next season is former Shadow Mountain High School standout JJ Rhymes who transfers in after two seasons at Hutchinson Community College in Kansas where he garnered junior college All-American honors averaging 19.6 points, 3.9 rebounds and 3.0 assists last season as a sophomore.

The rest of the class includes one of Rhymes’ former teammates at Shadow, Carlos Johnson, who will sit out next season after transferring in from the University of Washington, as well as Isiah Brown (Northwestern) who will sit out as well and Trey Drechsel (Western Washington) who becomes eligible immediately.