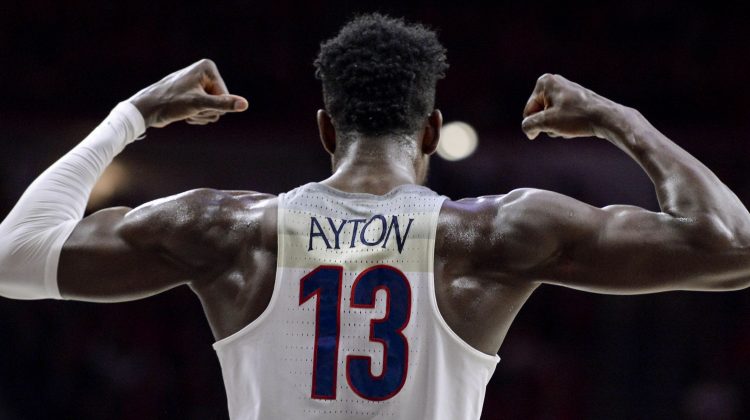 It’s always nice to have options. After winning the NBA Lottery last week the Phoenix Suns could go in a few different directions with the first overall pick in next month’s draft.

There is speculation general manager Ryan McDonough could look to deal the pick for a young star like Minnesota’s Karl-Anthony Towns or keep the pick and select Euroleague star Luka Doncic. However, many believe the best fit is former University of Arizona center Deandre Ayton who won Pac-12 Player of the Year as a freshman last season.

“I don’t think it’s an even difficult choice at all,” long-time Sporting News College Basketball Insider Mike DeCourcy said to Sports360AZ.com’s Brad Cesmat in a recent phone interview. “This is a very special player in Deandre Ayton.”

Ayton’s critics point to what some may consider a lack of production defensively during his only season at Arizona. DeCourcy believes one must look at the situation head coach Sean Miller was saddled with before jumping to conclusions on their assessment.

“When he got to Arizona and the challenges that were there, he met every one,” he explained. “The second part is he’s not a good enough defender because he’s not blocking a ton of shots…[Ayton] was playing on the perimeter with Dusan Ristic playing inside. For the most part, they were [on the floor] together. [Ayton]  handled himself really well.”

Now the big question is: do the Suns agree he could be the franchise-changing player they crave.

At the very least, we know they have options.