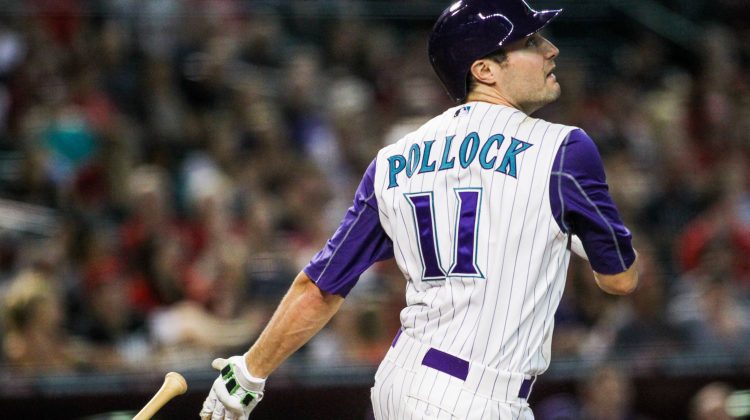 The Arizona Diamondbacks are off to the best start in the National League and they’re doing it behind an offense fueled by center fielder A.J. Pollock who is among the league leaders in home runs, runs batted in and average.

A.J. Pollock had a pretty good week and now he has the NL Player of the Week award to show for it. 🔥 pic.twitter.com/0a8tEFVQtZ

His success entering his free-agent year doesn’t come as a surprise to one respected voice in baseball circles.

“Pollock to me has always been a valuable player,” SI.com/MLB Network Insider Tom Verducci said to Sports360AZ.com’s Brad Cesmat Tuesday. “Really only the injuries in the past years have kept him out of the national consciousness, anyway.”

Part of Pollock’s evolution offensively has come through a changed approach at the plate, specifically hitting the ball in air more with a greater focus on power.

“There’s more swing and miss in his game but the power is just through the roof,” Verducci explained. “He’s slugging over .600 and piling up the extra base hits. It’s a perfect example to me that…changing your swing at the major league level can have a really big upside. So I definitely think Pollock has played himself into a really big pay day.”

An improved bat, paired with his usual strong defensive play makes the 30-year-old Pollock an intriguing player to teams all around baseball. He leads Arizona in hits, runs, doubles, batting average and several other key areas.

“I would expect Arizona to make some sort of run if they haven’t already to try to extend him,” Verducci said.

It’s an approach Pollock and the rest of the D-backs have taken through the first five weeks of the season.