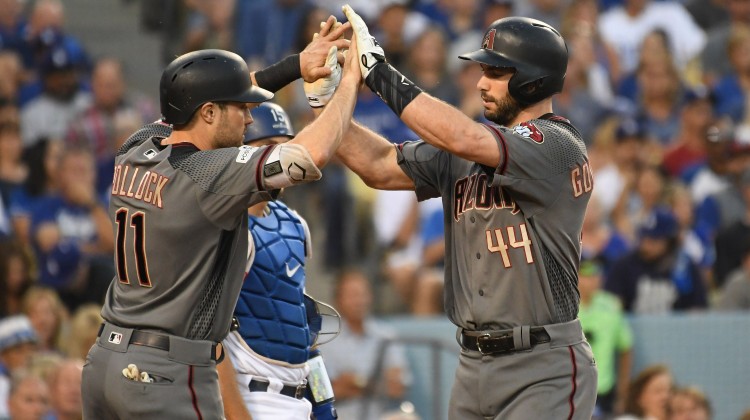 At 9-3 entering their weekend series in Los Angeles against the Dodgers, the Arizona Diamondbacks are off to their best start in a decade and find themselves alone atop the National League West.

It’s a welcomed change for a team which has, in the past, severely struggled in the opening weeks of the season.

“It’s really, really good for them to get that confidence early,” ESPN MLB Insider Pedro Gomez said to Sports360AZ.com’s Brad Cesmat in a phone interview Wednesday. “It’s tough for a young ball club to put up back-to-back seasons that are this impressive. Especially a club that has not accomplished anything in the post-season.”

Yes, Arizona did beat the Rockies in the National League Wildcard last fall but were swept by the Dodgers in the NLCS.

This spring the somewhat new-look D-backs refocused on picking up where they left off last fall, getting back to the basics and simply playing sound, fundamental baseball.

“It’s a testament to the belief in that clubhouse,” Gomez explained to Cesmat.

Through the first two weeks of the regular season Arizona has the fourth-best record in baseball and have the third-lowest team ERA (2.72), as well as the fourth-most strikeouts (126).