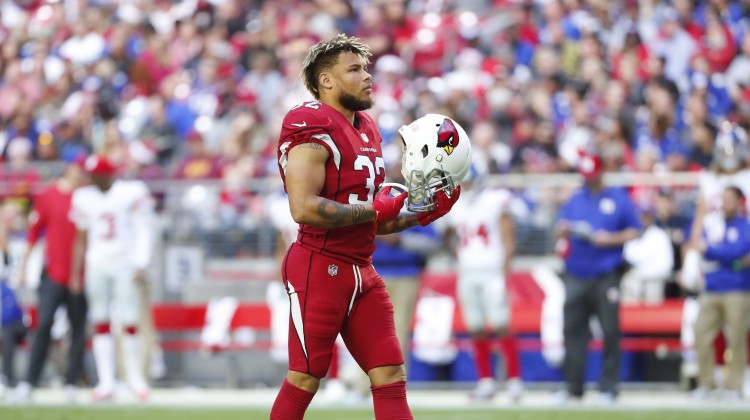 “I’ve never made a secret that Tyrann has always had a special place in my heart and always will,” said Cardinals general manager Steve Keim said in a press release. “While we all understand this a part of the business, that certainly doesn’t make it any easier. We all wish Tyrann nothing but continued success in his career and beyond.”

Mathieu was set to make $18 million of guaranteed money and count $14.1 million against the cap. The safety saw three of the last five seasons cut short due to injury, but did play in all 16 games this year.